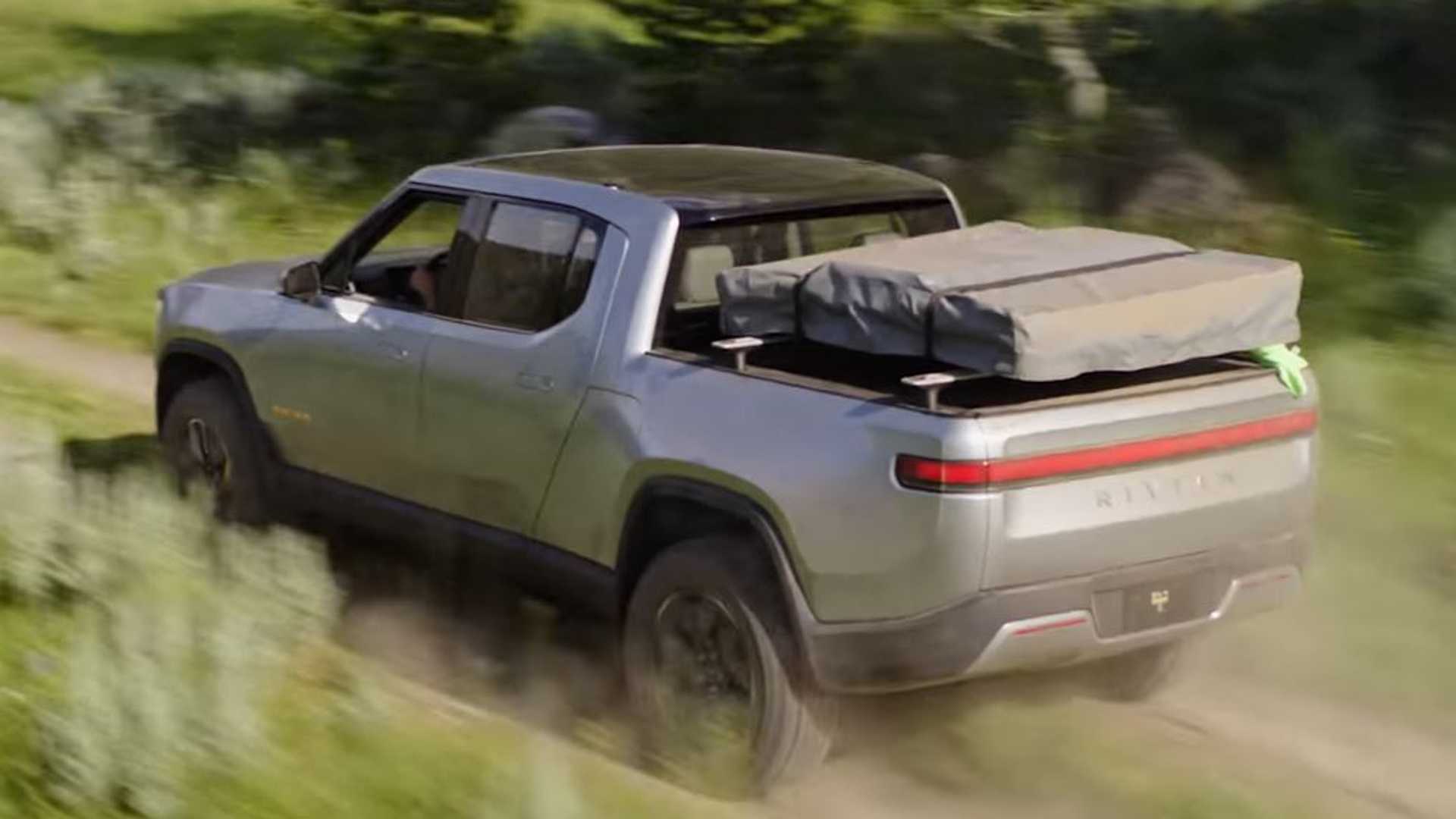 Rivian has been around for many more years than some people are aware of. During that time, it has had facilities in various areas, including Florida, Michigan, California, and overseas.

It chose Plymouth, Michigan as its official headquarters, right in the Big Three's backyard. Its factory is the former Mitsubishi plant in Normal, Illinois, where it will soon begin producing its R1T and R1S vehicles. Rivian also has a facility in Irvine, California. For those unfamiliar, the first two vehicles are an all-electric pickup truck and three-row SUV.

Currently, Rivian calls Plymouth, Michigan its design and engineering hub, while Irvine focuses on 'Battery Systems, Vehicle Dynamics, and Customer Experience.' However, if you visit the company's LinkedIn page, it lists Irvine as its location. The company currently has eight locations; six are domestic, with four in California. In addition, of the company's 2,300 employees, about 1,000 are in California and 750 work in Michigan.

According to recent reports, Rivian will keep moving forward with its Michigan projects, however, new programs and operations will be housed at the Irvine facility. This is an effort by Rivian to consolidate its tech resources in a central location. A Rivian spokesperson told Autoblog:

"Of Rivian’s 2,300 employees, approximately 1,000 are based in California and 750 in Michigan, and we are consolidating some engineering teams to our locations in California to improve workflows and reduce environmental impact from travel. We’ve recently completed an expansion at our Michigan location and it will remain an important presence for us. We are also committed to creating a vibrant and inviting manufacturing presence in Normal, Illinois, where all Rivian vehicles will be produced. As we grow, we’ll keep evaluating and evolving our footprint and geography."

Rivian's Motor City location has proven helpful, especially since it received an investment from Ford and may partner with the legacy OEM in the future. Ford's director of corporate strategy now has a seat on Rivan's board of directors too. Hopefully, Rivian's Michigan location will continue to operate and prosper.