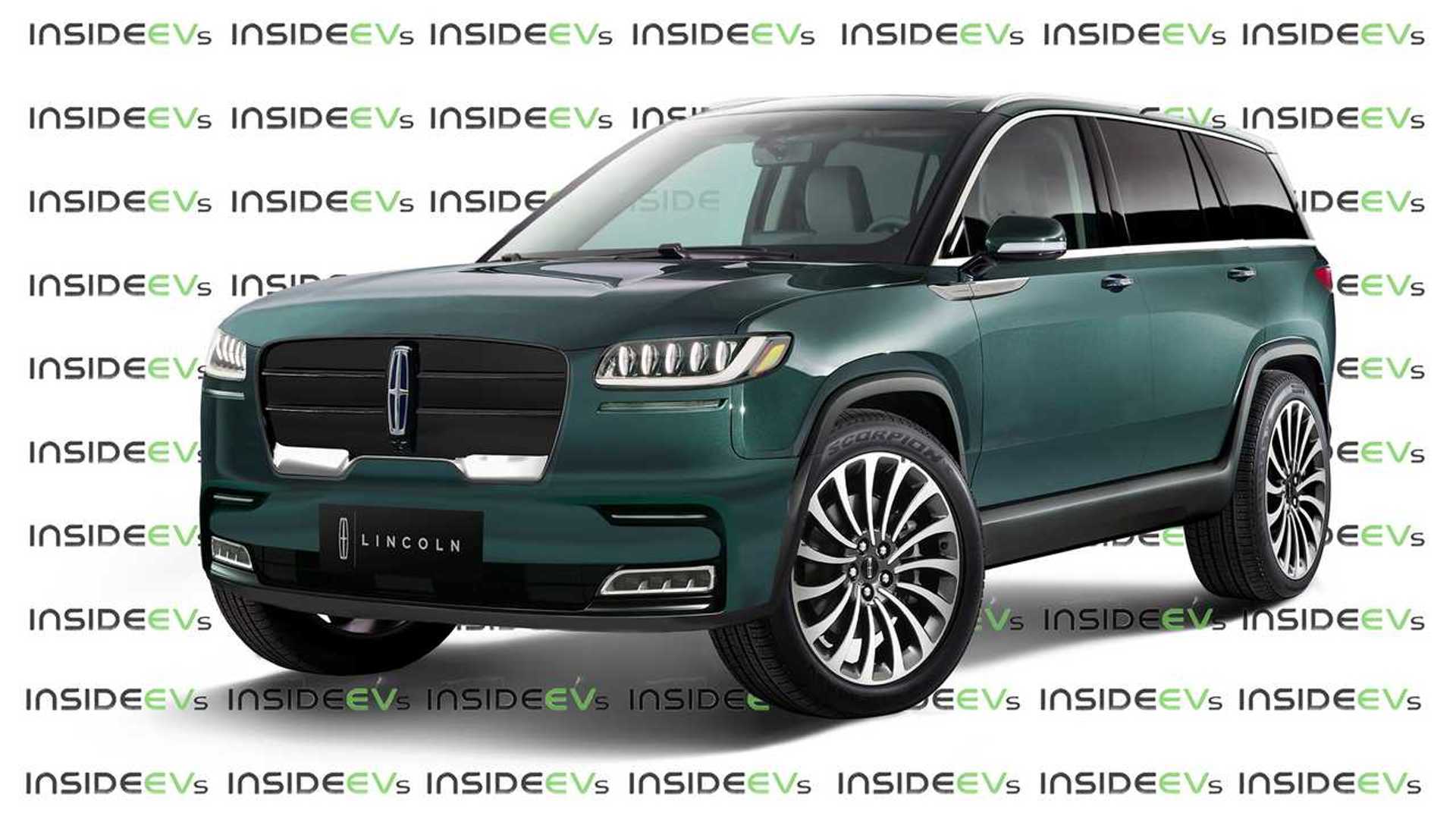 The partnership remains strong, but Coronavirus killed the original plan.

The Coronavirus pandemic has led to widespread delays for new product launches throughout the auto industry. However, this could be the first outright cancellation of a vehicle program due to the virus. Automotive News reported that Lincoln abandoned its plan to develop an EV with Rivian, and in an email statement to Motor1.com, a Lincoln spokesperson confirmed the decision:

“Given the current environment, Lincoln and Rivian have decided not to pursue the development of a fully electric vehicle based on Rivian’s skateboard platform. Ford Motor Company’s strategic commitment to Lincoln, Rivian and electrification remains unchanged and Lincoln’s future plans will include an all-electric vehicle consistent with its Quiet Flight DNA.”

In late 2019, rumors began circulating that Lincoln and Rivian might team up to build a new Lincoln-badged vehicle with Rivian underpinnings. That was later confirmed by Lincoln Motor Company President Joy Falotico, and though details of the project were unknown, it was believed to be a compact crossover using Rivian’s skateboard platform. It was thought to arrive in 2022, with a larger EV crossover coming a year later.

However, the prospect of a Lincoln-Rivian vehicle isn't dead. While the original plan is canceled, Lincoln’s partnership with Rivian remains intact. A Lincoln spokesperson further told Motor1.com that the strategic commitment is unchanged, and in fact, work continues on an “alternative vehicle” that utilizes the skateboard platform from Rivian. Details on this other project are unknown.

Ford made a significant investment in Rivian last year that totaled half a billion dollars. The original plan called for an exclusive Blue Oval vehicle built using Rivian’s skateboard platform. This latest news suggests Lincoln is still very much the target brand for that partnership, as the forthcoming Mustang Mach-E and F-150 hybrid are Ford-internal projects.