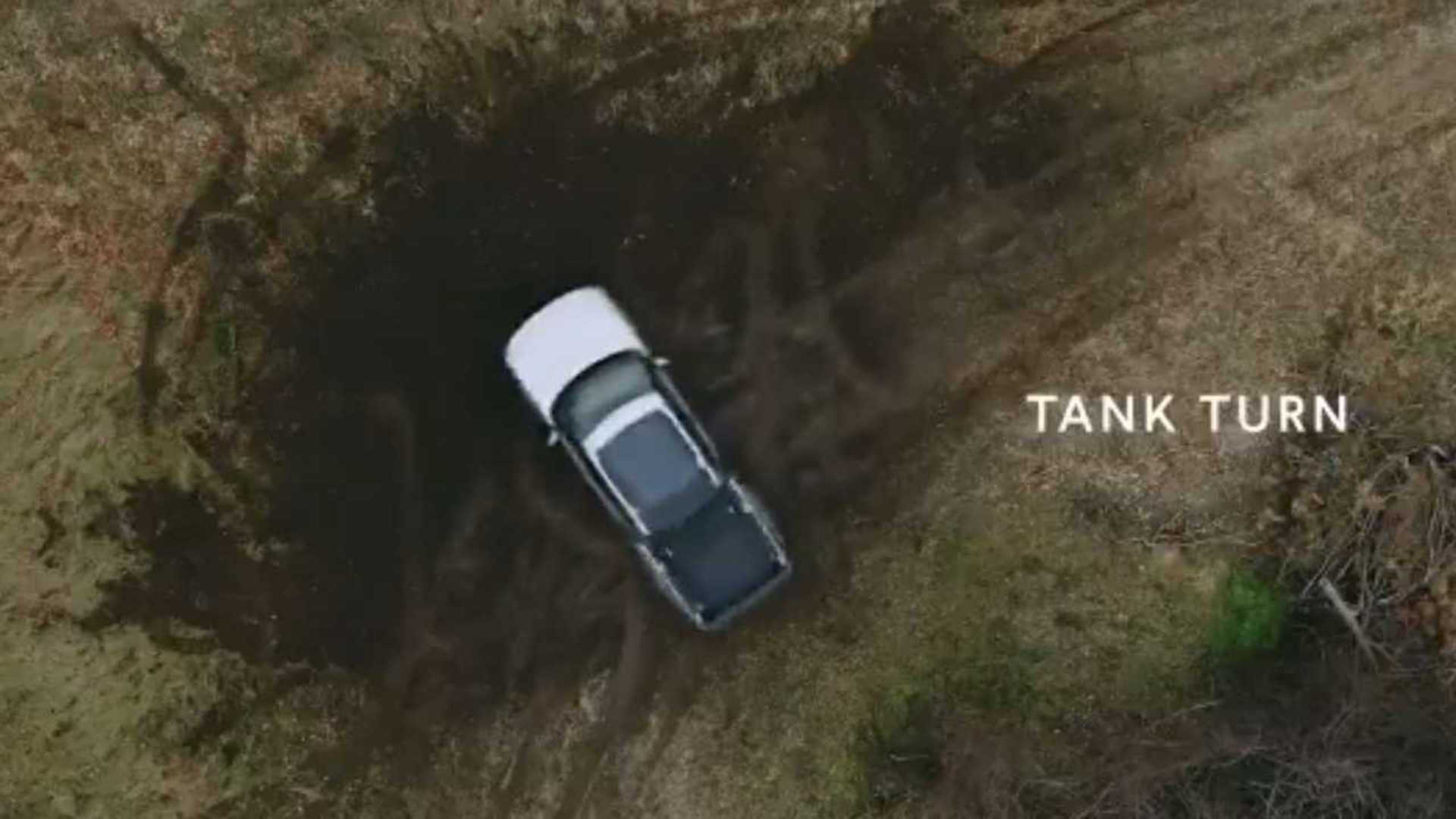 Check Out The Five Features That ONLY Rivian Has

Rivian has been one of the most-anticipated upstart electric vehicle brands since Tesla, and there's good reason for that. Rivian has introduced two vehicles, the R1T pick-up truck and the R1S SUV, and both have been met with overwhelming enthusiasm.

We think it was a brilliant move for the company to pivot from its original plan to develop an electric sports car, and instead explore the light-duty truck market. Pickup trucks and SUVs are all the rage in the US market, which will be Rivian's primary market, at least in their early years. Let's take a look at the five things that only Rivian has:

Both Rivian vehicles have a really cool flashlight built into the driver's door and to make it even cooler, it used the same 2170 battery cell that the main traction battery employs. I know there's been a few occasions when I wish I had a good flashlight with me while I was on the road. You'll always have one with you in a Rivian, and it will always be fully charged up and ready to go.

Both the R1T truck and the R1S SUV will have a feature called Tank Turn. Tank Turn allows the vehicle to basically spin in place by using the four independent motors to spin the wheels on each side of the vehicle in opposite directions.

Across the front of Rivian's vehicles stretches an LED light bar. That, along with Rivian's distinctive oval headlights, really distinguish the front ends as uniquely Rivian. The light bar can change colors and will display a solid green line between the two headlights once the vehicle is fully charged. We like this feature, but personally, I would want the option of turning the light off in situations when I didn't want to attract attention to the vehicle while charging in public.

While this will likely be an expensive option, it's a really cool one. Rivian will offer a portable kitchen that slides out of the storage tunnel that's located under the rear seats. The kitchen will offer a stove, a warmer and even a sink. It's all-electric and runs off of the main traction battery.

Hey Alexa, open the frunk, is likely all you'll need to say to open the front trunk of your Rivian R1T or R1S. That's because Rivian will incorporate Amazon Alexa functionality into their vehicles, and offer cool voice-activated controls like opening and closing the front trunk.

One thing we noticed that E For Electric didn't include on the list is Rivian's unique gear tunnel that's located under the rear seats and can be opened from either side of the vehicle. It offers a tremendous amount of additional storage space, especially for long items. That's definitely a uniquely-Rivian feature, and one that most Rivian owners are going to love.