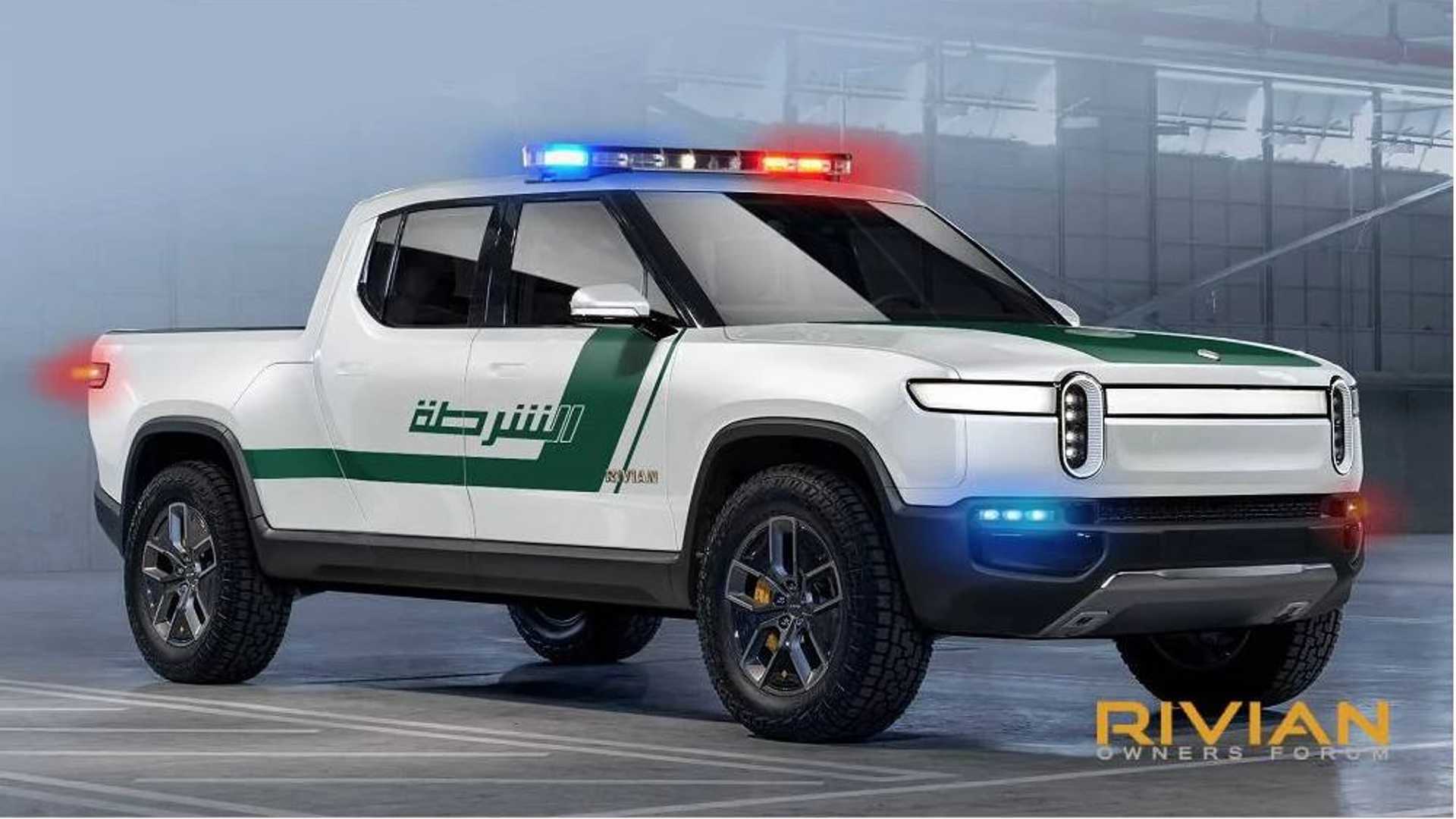 Will electric trucks and SUVs be the next generation of police vehicles?

RivianOwnersForum.com reached out to us with some renderings of the Rivian R1T electric pickup truck and R1S three-row SUV as police interceptors. The idea for the renderings was partly inspired by U.S. Patent Application 20190329676.

According to the forum, "Rivian filed for an innovative seat designed for first responders and other professionals like police officers who wear gear and equipment that would otherwise constrain movement. Rivian's patent may indicate that a police version is under development." 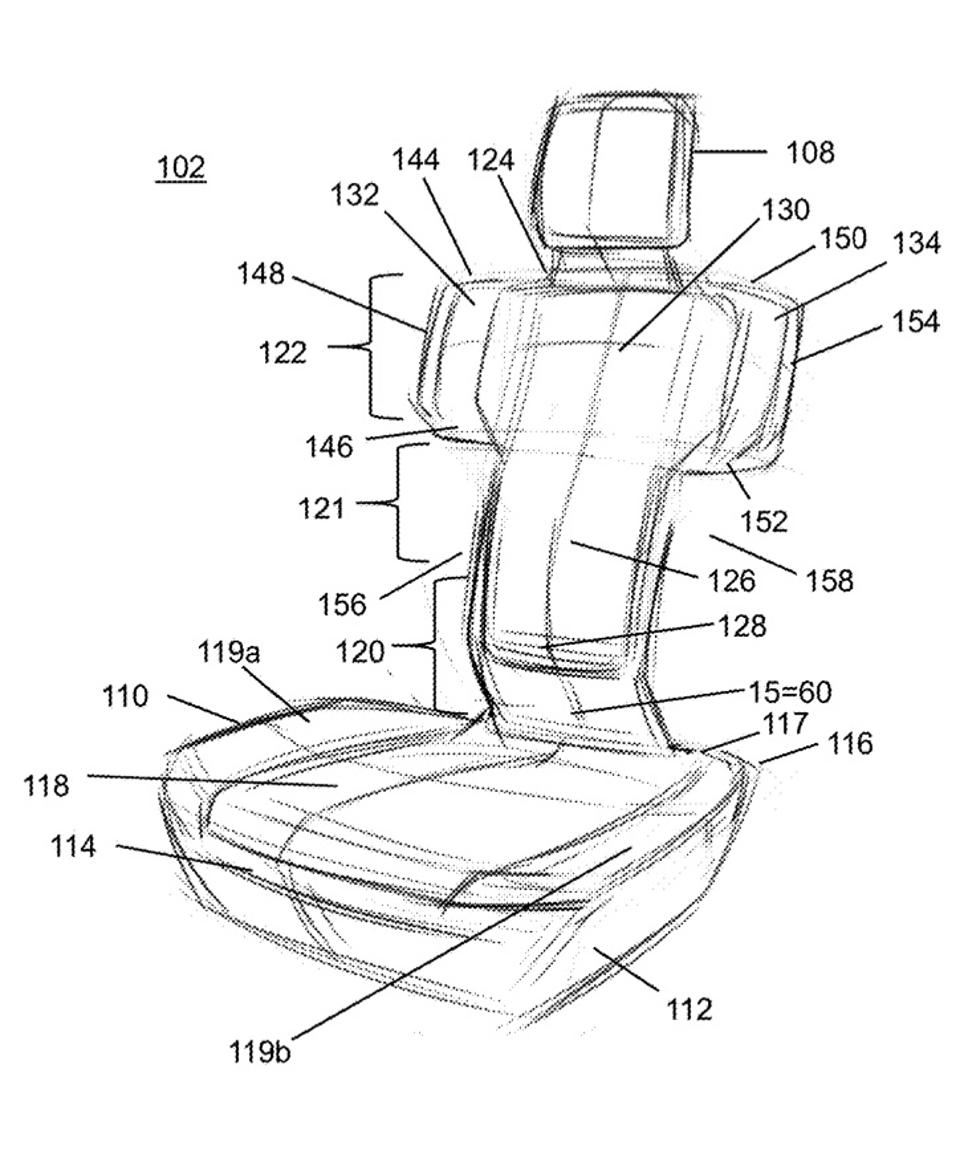 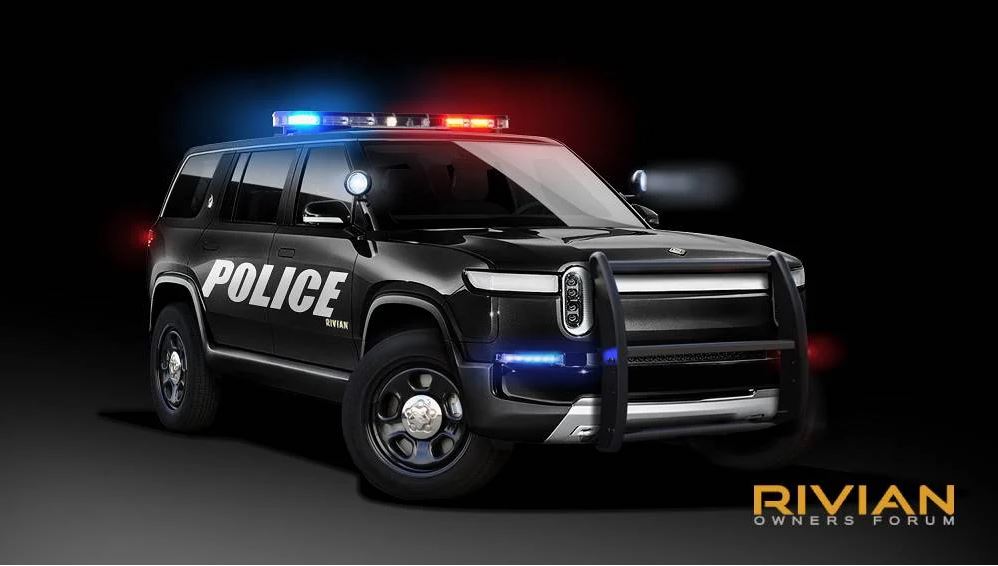 What do you think of the Rivian R1T as a police vehicle? How about the R1S? Will electric vehicles be the future of police fleets? If so, are electric pickup trucks and SUVs the answer? Let us know your thoughts in our comment section.