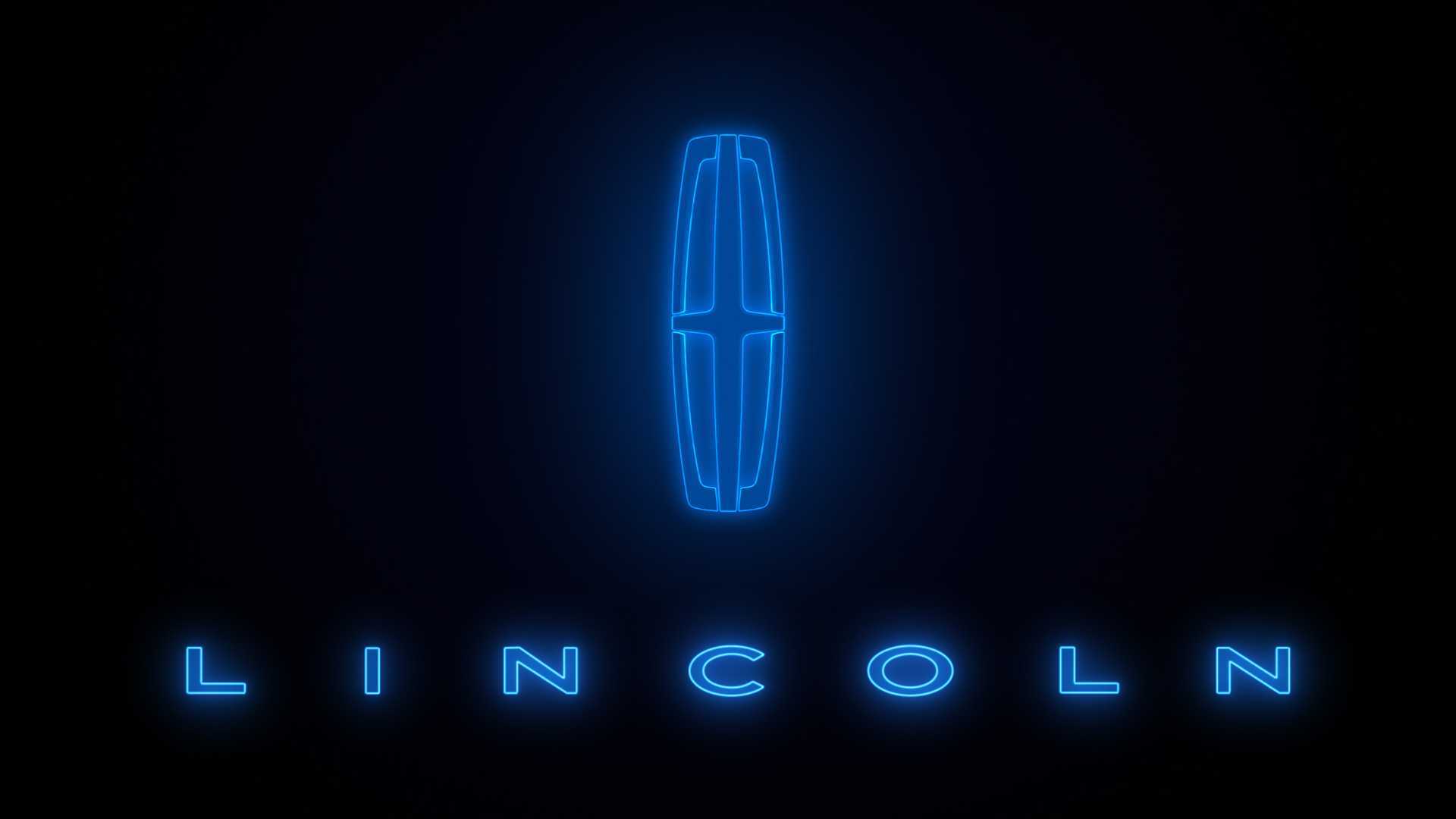 Lincoln Teams With Rivian To Launch Its First Electric Vehicle

It didn't take long to confirm the rumors, as Lincoln officially announced a partnership with Rivian on its first all-electric vehicle.

Ford's luxury brand intends to use Rivian’s skateboard platform. The type of vehicle was not yet disclosed, but we guess that it will be a luxury SUV. Rivian itself is using the platform for the R1S electric three-row SUV, and a pickup truck.

"The Lincoln battery electric vehicle will be built off of Rivian’s flexible skateboard platform and is part of Ford Motor Company’s planned equity investment in Rivian. This all-new vehicle also is part of Ford’s previously announced investment of more than $11.5 billion into electrification, which includes the Mustang Mach-E and a fully electric version of the best-selling F-150 pickup."

This shows a clear direction towards electrification of the brand. The other direction is SUVs - four new models were introduced within three years, while the MKZ sedan will end this year "in order for the Hermosillo Assembly Plant in Mexico to prepare for production of new Ford vehicles".

“Working with Rivian marks a pivotal point for Lincoln as we move toward a future that includes fully electric vehicles. This vehicle will take Quiet Flight to a new place – zero emissions, effortless performance and connected and intuitive technology. It’s going to be stunning.”

“Our vehicle development partnership with Ford is an exciting opportunity to pair our technology with Lincoln’s vision for innovation and refinement. We are proud to collaborate on Lincoln’s first fully electric vehicle,”.