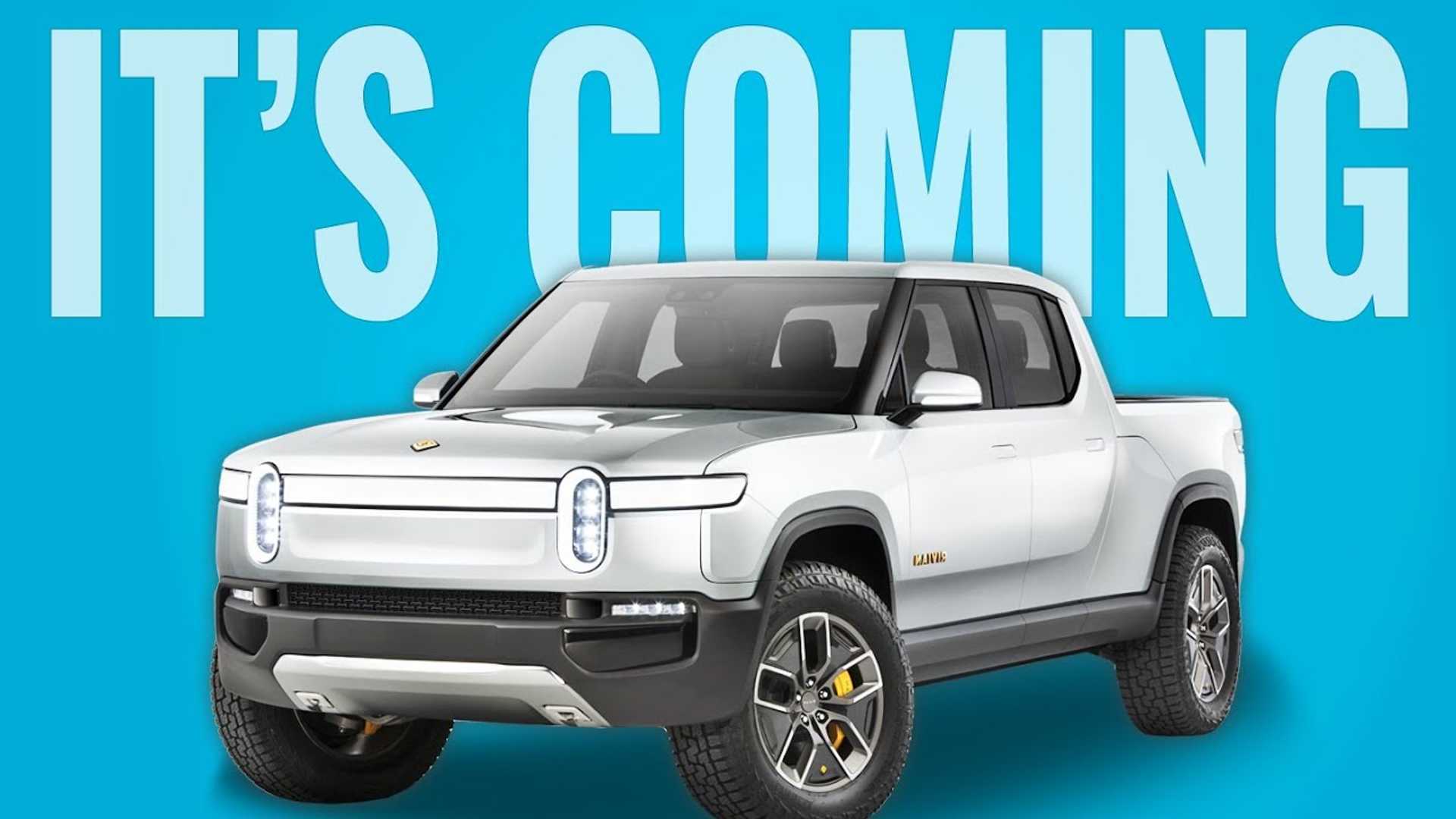 An electric vehicle startup automaker that may launch on time? Never!

Rivian Automotive has been around for many, many years, so perhaps that's why it's set to deliver its first electric vehicles on time? We're talking about the Rivian R1T all-electric pickup truck and R1S three-row SUV.

Despite the startup automaker's early incognito planning, that may not actually have a whole lot to do with its work toward a successful and on-time launch, in addition to potential future successes. Sure, early planning may mean Rivian has its ducks in a row, but that doesn't make the financial situation any easier.

Let's remember, people often say it's not about what you do but who you know. Rivian has gained huge support and a Ford. According to Scaringe, this partnership could prove massive in helping Rivian to launch on time and with success. This is not to mention the all-electric startup automaker's support from Amazon, T. Rowe Price, and others.

In the end, it seems it's critical for EV startups to be as transparent as possible and work to heavily promote their upcoming brand to gain the support of companies that have the funds and know-how available to assist.

At this point, Rivian's launch is just a waiting game. As we've said from the beginning, we wish the company all the future success it deserves.

Rivian's Secret to its 2020 Launch Success

In my interview with Rivian's CEO RJ Scaringe he explains the benefits of Rivian's partnership with Ford to bring Rivian electric truck R1T and electric SUV R1S to market on time. Let's talk about it as I take your questions and comments during the LIVE stream!