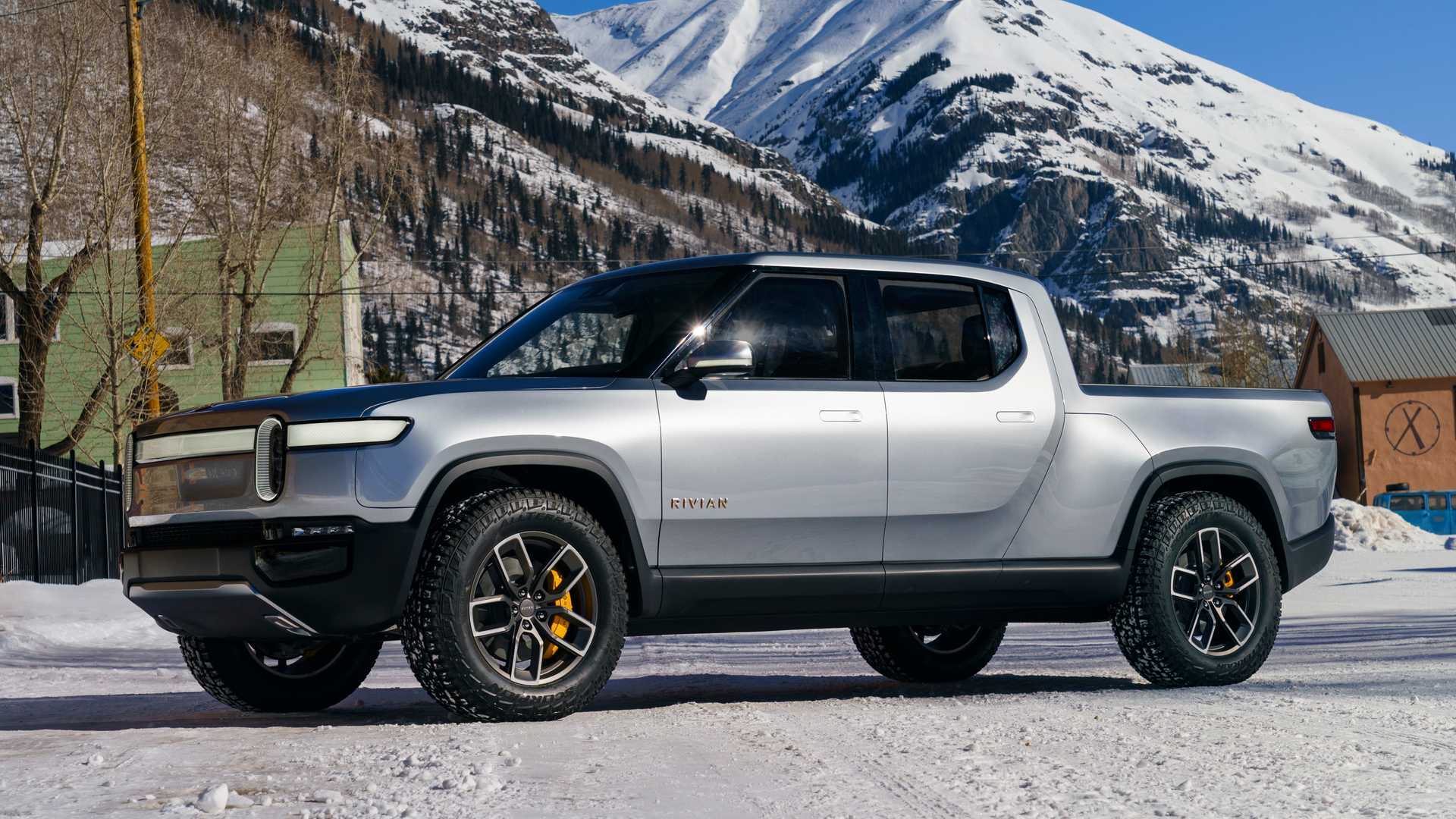 Rivian's vehicles may be less expensive and better-equipped than anticipated.

This past weekend, electric startup automaker Rivian Automotive held a special event in the San Francisco Bay Area. Essentially, its R1T all-electric pickup truck and R1S three-row SUV were on display for all to see. In addition, Rivian CEO R.J. Scaringe was on hand to meet people and answer questions.

We've read multiple reports related to pricing information revealed by Scaringe at the event. However, there are still a few discrepancies out there. Perhaps finite details were just lost in translation or he talked to several different people and made details more or less clear in various cases.

At any rate, what we do know for sure, according to a report by Reuters, is that Scaringe spoke to the R1T starting at $69,000 and the R1S coming in at $72,000. However, those prices are not for base models, but rather more well-equipped versions of the vehicles with bigger battery packs, about 300 miles of range, and "a glass sky panel that can change from blue to clear."

Further conversation indicated that Rivian will also have a battery pack that delivers 400 miles, as well as a base model with 230 miles of range. While Scaringe didn't reveal an official pre-order number, he did say the company is excited about the interest in the vehicles, and his only concern is that people will have long wait times for their vehicles "because there's such a long queue."