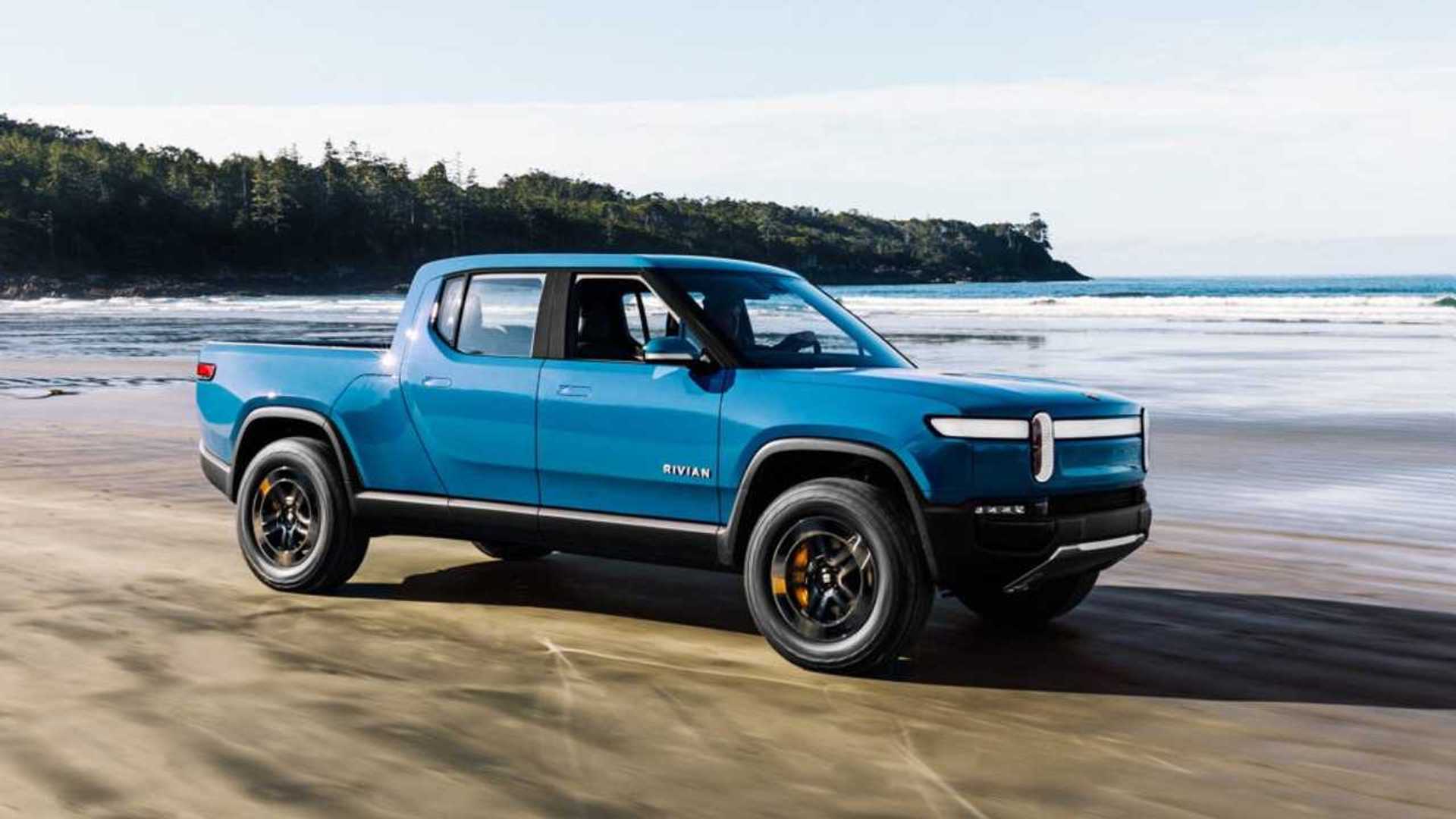 Amazon and Ford are among the investors.

Ford were the major investors.

This is Rivian's fourth investment round of 2019 alone and it again includes the likes of both Amazon and Ford. These two companies contributed to previous Rivian investment rounds earlier this year.

“This investment demonstrates confidence in our team, products, technology and strategy – we are extremely excited to have the support from such strong shareholders.”

Though the Tesla Cybertruck has stolen the electric pickup truck headlines of late, we must remember that the Rivian R1T will beat the Cybertruck to market by a significant margin. The R1T is expected to reach the first buyers in late 2020, which is just a year from now. The Cybertruck isn't even expected to enter production until late 2021.

More investment details in the press release below:

December 23 — Rivian has closed an investment round of $1.3 billion. The financing was led by funds and accounts advised by T. Rowe Price Associates, Inc.

Amazon, Ford Motor Company and funds managed by BlackRock also participated in the round.

“This investment demonstrates confidence in our team, products, technology and strategy – we are extremely excited to have the support from such strong shareholders,” said Rivian Founder and CEO RJ Scaringe.

The investment announcement is Rivian’s fourth of 2019. In February, Rivian announced a $700 million funding round led by Amazon. In April, Rivian announced that Ford Motor Company invested $500 million and that the companies would collaborate on a vehicle project utilizing Rivian’s skateboard platform. In September, Cox Automotive announced its $350 million investment in Rivian, complemented by plans to collaborate on logistics and service. In addition to these investments, in late September, Rivian announced it was collaborating with Amazon on the development of an electric delivery van utilizing Rivian’s platform technology and that 100,000 of these vans had been ordered with deliveries starting in 2021.

Starting with a clean sheet, Rivian has developed its vehicles with adventurers at the core of every design and engineering decision. The company’s launch products, the R1T and R1S, deliver up to 400+ miles of range and provide an unmatched combination of performance, off-road capability and utility. These vehicles use the company’s flexible skateboard platform and will be produced at Rivian’s manufacturing plant in Normal, Ill., with customer deliveries expected to begin at the end of 2020.

No new board seats have been added, and additional details about this investment are not being disclosed at this time.

About Rivian
Rivian is developing vehicles, technology and services that inspire people to get out and explore the world. Rivian has development centers in Plymouth, Mich.; San Jose, Calif.; Irvine, Calif; Vancouver, Canada, and Surrey, England; along with a 2.6-million-square-foot manufacturing plant in Normal, Ill. Rivian will launch its products in the US in late 2020, with introduction to other global geographies starting in 2021. Rivian is now accepting preorders on its R1T and R1S. More information is available at rivian.com.