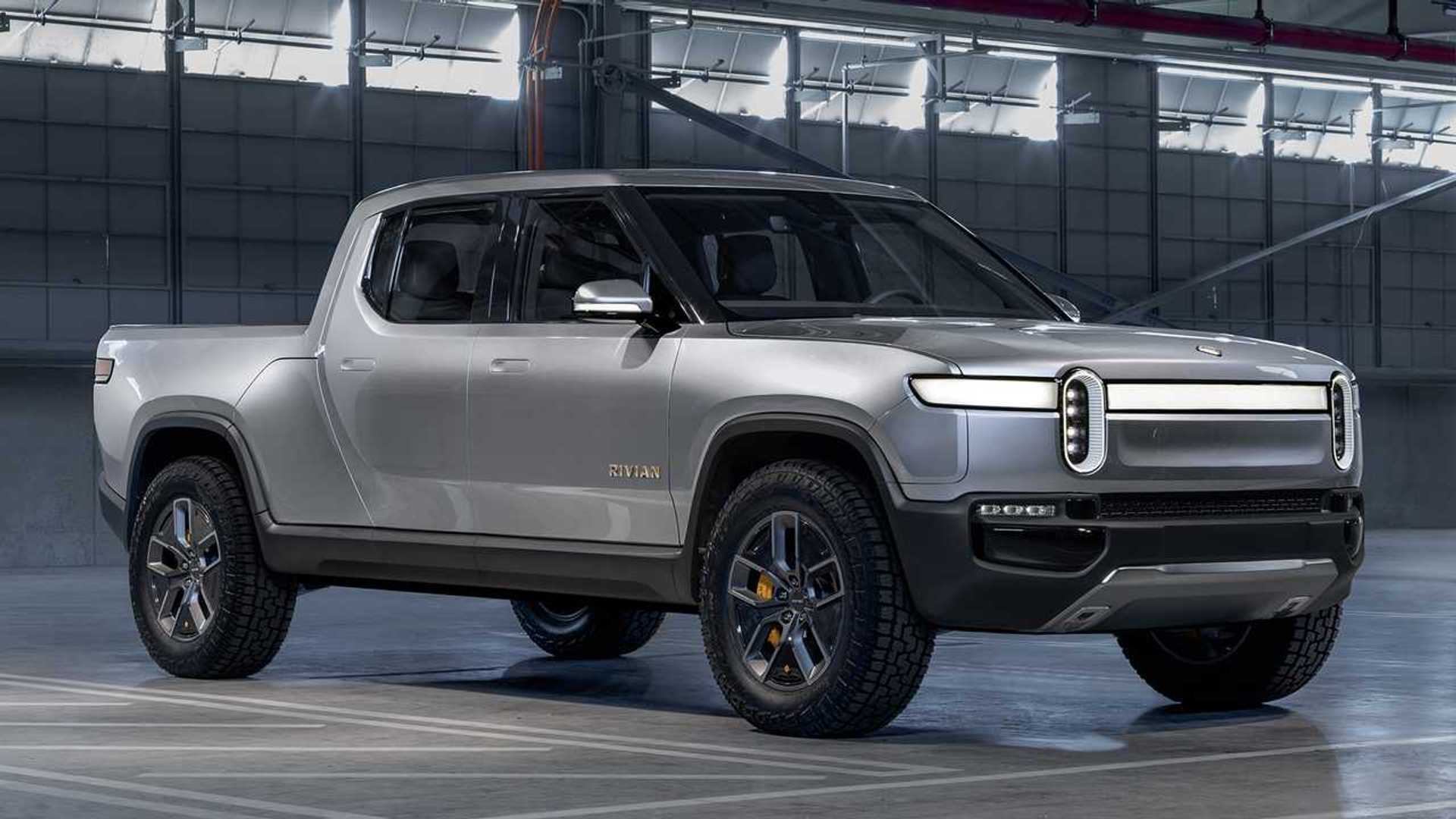 Rivian Automotive submitted a patent entitled “Systems and Methods for Operating an Autonomous Vehicle in a Guardian Mode,” which aims to offer driverless transport via the company's future vehicles.

The startup electric automaker already filed the patent way back in June of 2019. In addition, we've heard various mentions of Rivian's plans for autonomous vehicles. Now, we have a better idea of what may lie ahead.

As first reported by our good friends at Teslarati, Rivian's plans for its "Guardian Mode" feature are such that it will be able to safely transport people who cannot drive on their own. Essentially, we're talking about a robot/computer chauffeur of sorts. The patent explains (via Teslarati):

The proposed technology would provide someone like a handicapped person, a child, or a senior citizen who's unable to drive the option to "request" a ride. There would not need to be an actual human driver present and piloting or "babysitting" the vehicle. In addition, the occupants would have some control of various vehicle features. According to the patent's abstract:

While this all seems very similar to many upcoming autonomous driving systems, and perhaps much like Tesla's Full Self-Driving capability, Rivian seems to be choosing to market it in a different light. It reads more like a safety system to assist those in need than a technology to make driving easier for already competent drivers or provide them with "break" from piloting.

What do you think of Rivian's potential Guardian Mode? Let us know in the comment section below.