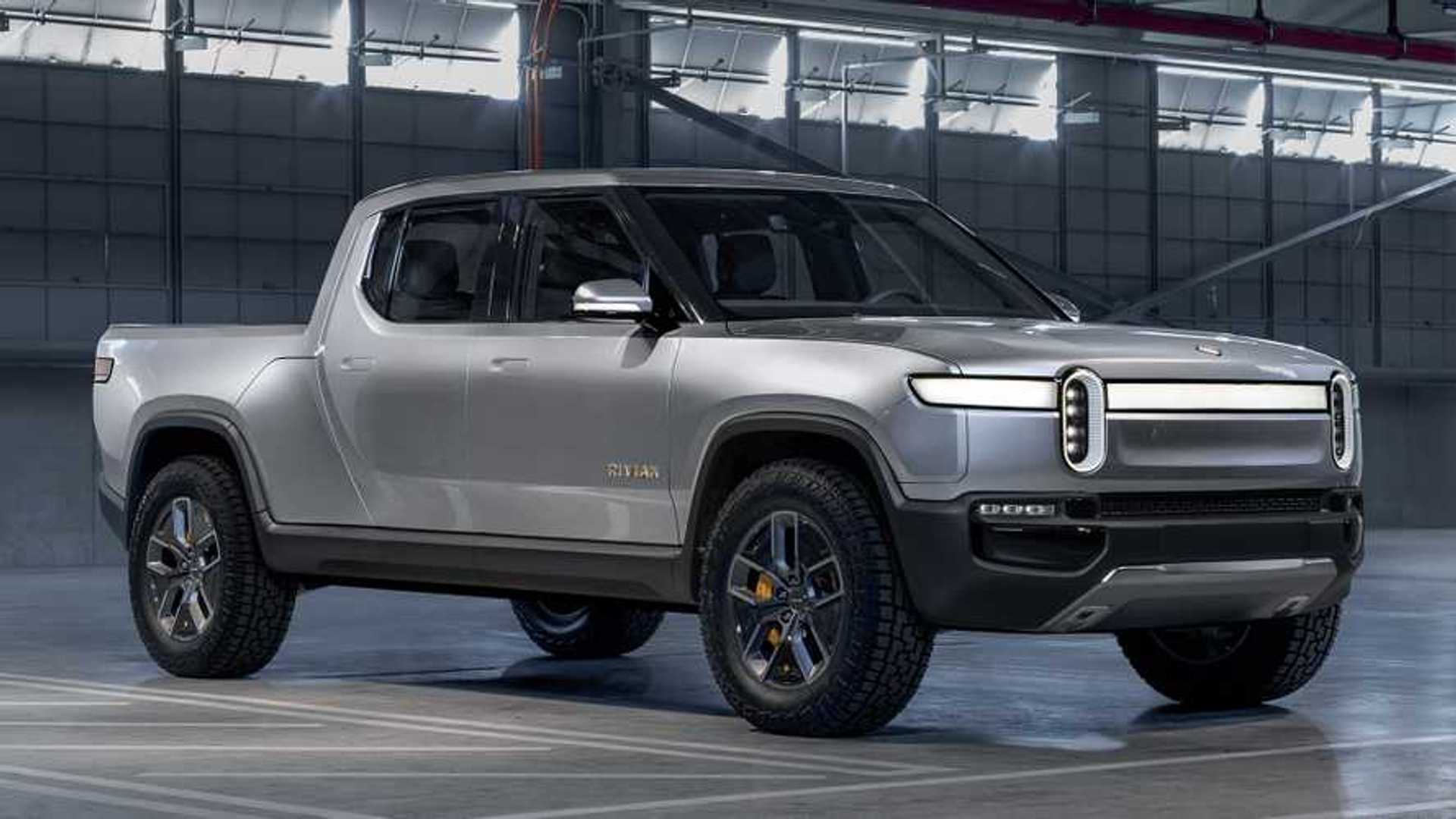 We're not talking about a small lead here, but some 20-25 percent better than existing EVs.

Electric vehicle battery cooling is the "bee's knees" when it comes to maximizing the battery pack's potential for high energy density. Sure, there many other factors, which we won't get into here, but those who are informed about the technology will almost certainly agree that active temperature management is key.

Charged EVs sat down with Richard Farquhar — Vice President of Propulsion at Rivian Automotive — to talk about the company's research, development, and battery platform. Farquhar revealed details about how the startup EV company plans to top all other electric vehicles when it comes to battery energy density. He shared:

"We have what we believe is currently the highest volumetric energy density modules and pack in the world. It’s about 20-25% greater energy density in watt-hours per liter compared to anything on the market today."

He goes on to talk about Rivian employing multiple battery modules, each with two cell layers, and a unique cooling plate situation, all of which lead to immense energy density and some 400 miles of range. Farquhar says the system works to draw heat away from the center of each module. He asserts that this is the most efficient way to handle it.