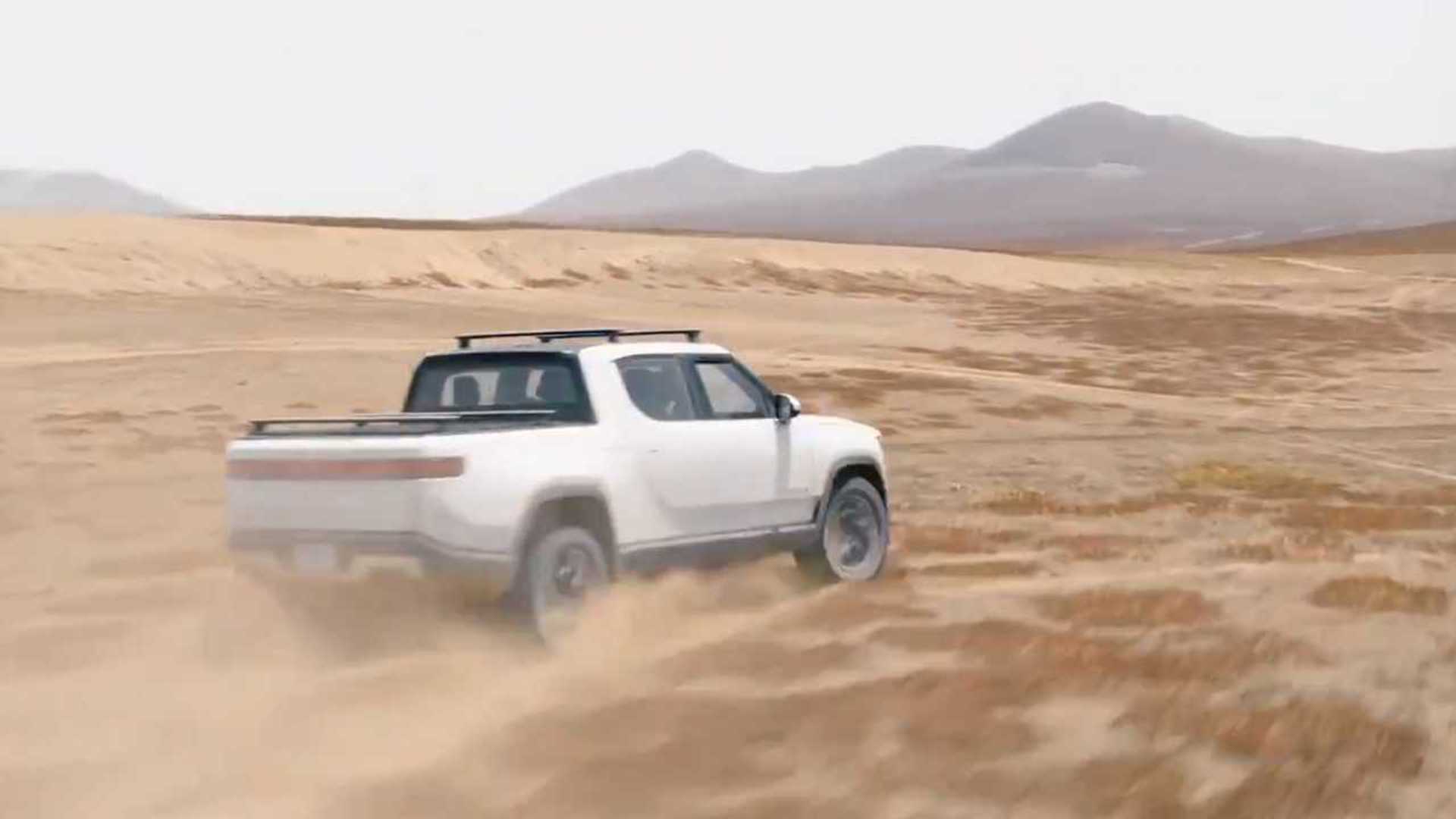 Rivian R1T Is More Than Halfway The Long Way Up: Spotted In Guatemala

The electric pickup truck seems to have had no issues going that far.

Back in September,we told you that Ewan McGregor was shooting a TV series on a road trip from Ushuaia, in Argentina, all the way up to Los Angeles. The show will be called Long Way Up, and it is a follow-up to Long Way Down and Long Way Round. We can now tell you, thanks to Instagram profiles, that the Rivian R1T that also stars the show is already in Guatemala, according to images published by the ExoticsCarsGT Instagram profile. Possibly even a little further ahead as we speak.

In fact, there are two R1T units on this adventure: a white and a gray one. Even Rivian has shown them in action at this enterprise, as the video below shows.

These units have important changes from the first prototype that the company presented. For example, it has two charging ports instead of one. They are on both sides of the pickup truck. The rear doors also do not have fixed windows. The glass retracts entirely inside the doors.

We are not sure when the crew and the R1T units will reach Los Angeles, but it should not take much longer. The smallest distance between Guatemala City and Los Angeles is 2,674 miles. 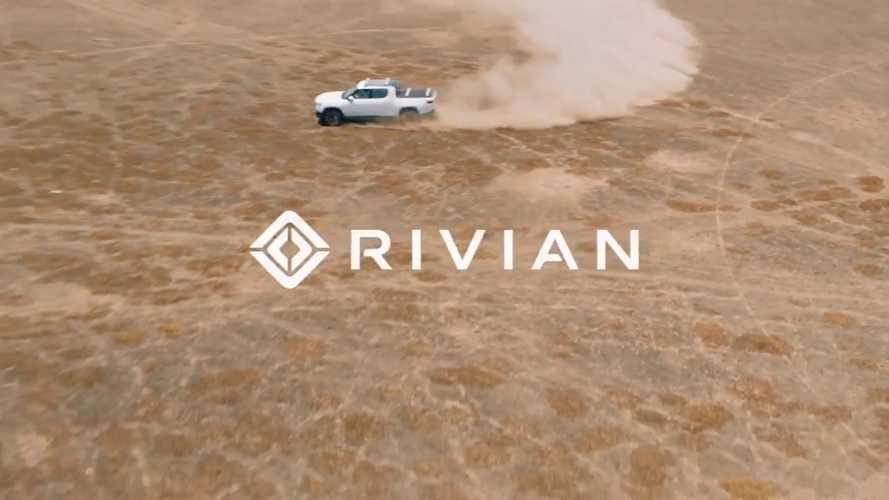 They have already run about 7,600 mi from Ushuaia to Guatemala City, which indicates the trip will probably not take longer than a few more weeks to end. Probably before Christmas, so that McGregor and his team are able to celebrate it with their families.

There are even videos of when it crossed Panamá, made by Super Autos de Panamá. Some of the pictures here in this article are also from them.

We would love to watch the TV show to see how the R1T performed and what was its role in the whole thing. The Harley Davidson LiveWire is also being used on this journey. Who is riding it, McGregor or Charley Boorman? Or both? Are the R1T just support vehicles?

All these questions will be answered when the show is aired. We hope it also does not take more than a few weeks.