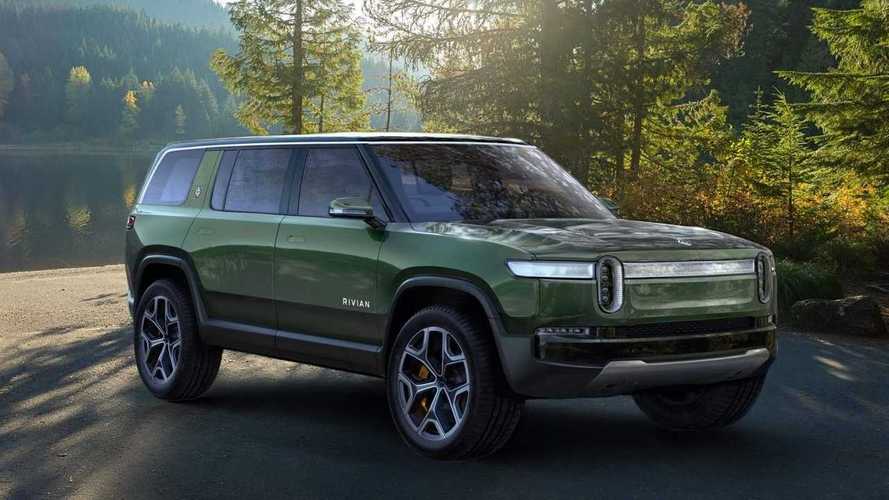 First Lincoln EV May Be A Rivian, Not A Ford

The 2021 Ford Mustang Mach-E was one of the big debuts at the 2019 Los Angeles Auto Show. So with the Blue Oval preparing to launch its first serious EV effort, one might naturally assume that the company’s luxury arm, Lincoln, would soon take a crack at an EV using the Mach-E’s bones (just as it does with the Escape-based Corsair, the Explorer-based Aviator, and the Expedition-based Navigator).

Save Thousands On A New Lincoln Navigator

That may be a little presumptive, though, according to Reuters. The news agency reports Lincoln won’t take advantage of the Mach-E’s existence, and will instead look to startup Rivian and its skateboard chassis to underpin the brand’s first all-electric vehicle, a compact SUV (naturally). Ford invested $500 million in Rivian earlier this year, and at the time, made clear that it would use the company’s EV chassis in its vehicles. Neither party responded to Reuters request for comment.

According to the report, the vehicle, code-named U787, is due in mid-2022, which would indicate a debut at either the 2021 Los Angeles Auto Show or, less likely considering LA’s heavy focus on electrification, at the 2022 New York International Auto Show. Following the small crossover’s debut, Lincoln will add a mid-size companion in 2023.

Electric Pickup Truck Not Likely From Ford & Rivian Tie Up

Reuters report doesn’t give any indication as to what kind of range or performance the unnamed Lincoln EV will have, but Rivian is targeting a maximum range of 410 miles in its R1S SUV with a 180-kilowatt-hour battery pack. The smallest battery pack, 105 kWh, will still cover 240 miles. With that in mind, any Rivian-based Lincoln EV should be able to cover substantial distance on a single charge.

Lincoln has spent decades building vehicles on the bones of more mainstream Fords. Its first all-electric vehicle, though, could represent a major shift in thinking for the brand. That alone is reason enough to be excited about the arrival of yet another electric CUV.