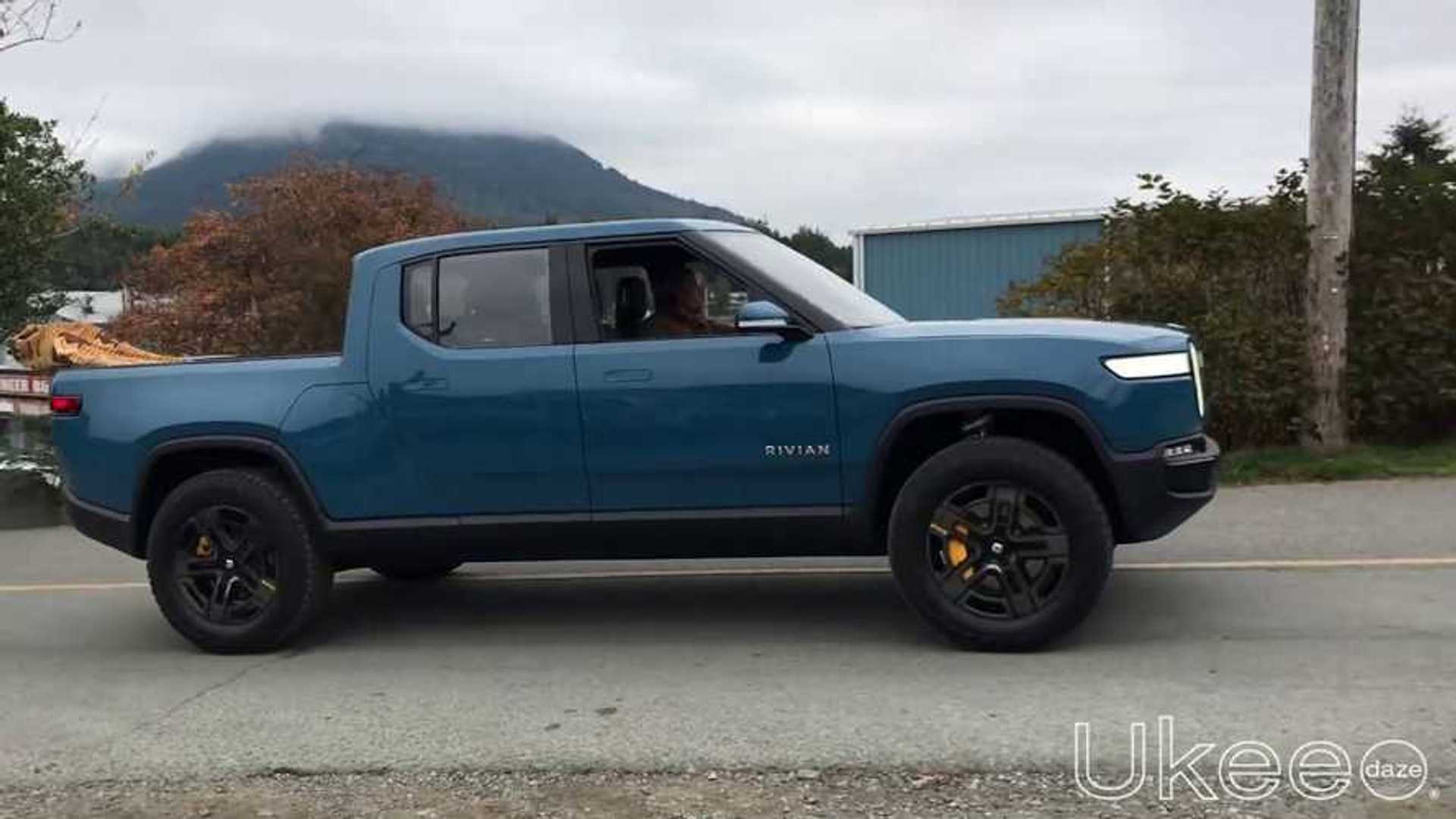 InsideEVs.com
Nov 10, 2019
Welcome to Vancouver Island with the Rivian R1T.

There may not be many better locations than Vancouver Island to test out the Rivian R1T all-electric pickup truck. If you're not familiar with the area, you may want to check out a History Channel TV series called "Alone." The show is in its sixth season, but second and fourth season contestants braved Vancouver Island.

Perhaps as Rivian touts its adventure vehicle lineup, it can secure a deal with the History Channel for a series with contestants being "alone" with the R1T? We can definitely say that there are many times the contestants in "Alone" would have been thrilled to have the Rivian electric truck's unique amenities.

All silliness aside, the Rivian team is currently out filming on the rugged British Columbia island, which is located northwest of Seattle, Washington. YouTube channel Ukeedaze had the welcome opportunity of being onhand to grab some behind-the-scenes footage.

Check out the video above and then scroll down to leave us your comments.

We were lucky to secure footage of a pre production RIvian RT1 electric truck filiming for a commercial in Ucluelet B.C. Due to hit the market next year, the Rivian truck is one of the most exciting vehicles in history, being the first long range ev truck, as well as boasting super car like performance with impressive offroading capabilities. Thanks to Green World Building out of Ucluelet B.C. for giving us the heads up on this bad boy!