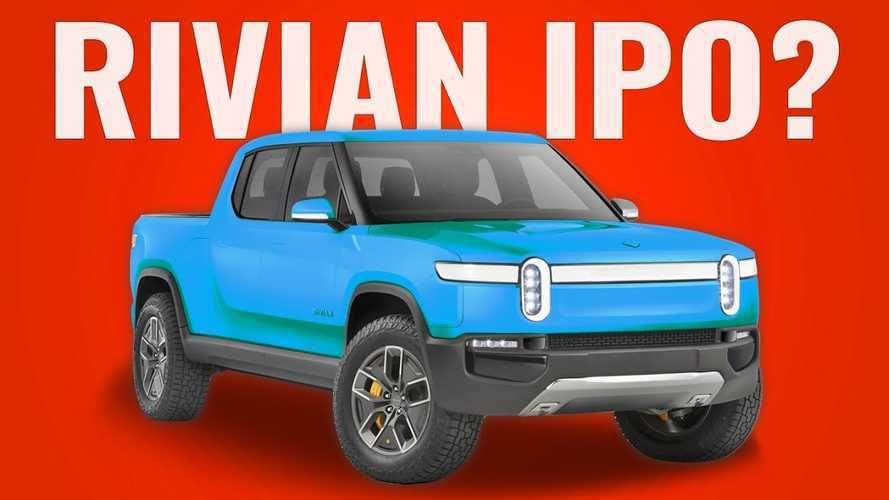 How Might Rivian Automotive Fare As A Public Company?

InsideEVs.com
Nov 6, 2019
It could be the best (or worst) situation for Rivian's future.

Some say it's only a matter of time before Rivian Automotive will announce that it's going public. However, as it watches Tesla's struggles — and picks and chooses what to take from the Silicon Valley automaker's playbook — it may want to hesitate as long as possible.

Remember, it wasn't long ago that Tesla CEO Elon Musk made it clear he was fed up with the company's public status and hoped to take Tesla private, which caused him all sorts of grief.

It's impossible, at least at this early stage in the game, to know for sure how a Rivian IPO would play out. On one side of the coin, people may mention precisely what we pointed out above, hoping Rivian steers clear of going public. One the other hand, there are certainly benefits.

The upcoming all-electric automaker could face all sorts of scrutiny and negativity from investors that don't believe in its products. However, we wouldn't be the least bit surprised if the massive organization of Tesla stock shorters would work to congratulate and promote Rivian in an effort to further drive Tesla down.

Our good friend Alex Guberman (E for Electric) dives into the subject and takes questions and comments from viewers. Check out the video and then share your opinion with us in the comment section below.

Would Rivian Do Well As a Public Company?

If Rivian ever decides to go IPO and become a publicly-traded company - will it help or hurt its electric car innovation and customer outlook? Let's talk about it as I take your questions and comments during the LIVE stream!