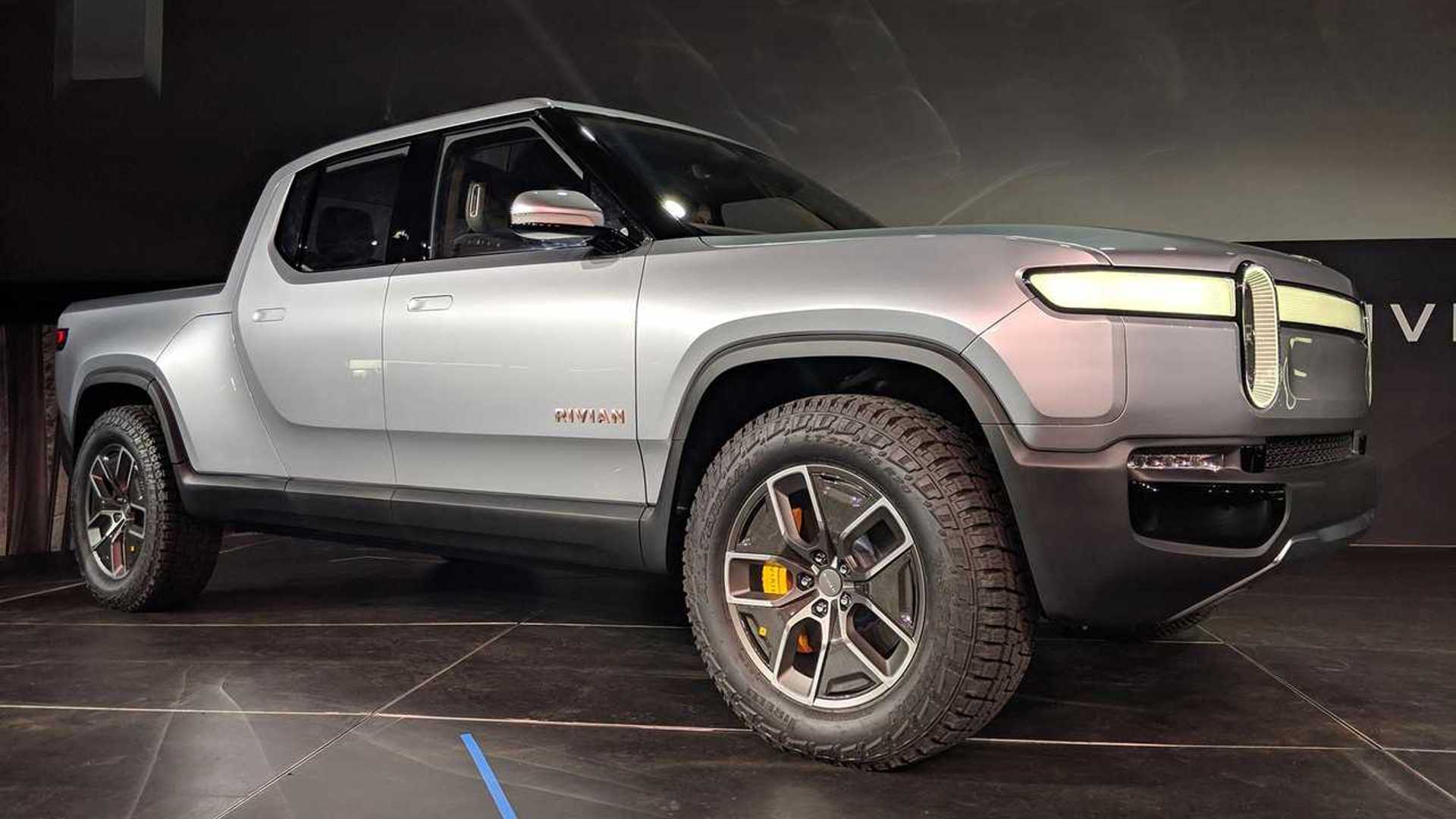 Everything remains normal in Normal until Rivian unleashes its upcoming EVs.

Rivian is finally ready to open its doors to locals in Normal, Illinois and showcase plant photos of its revamped vehicle manufacturing facility. In 2017, the upcoming automaker took ownership of the Normal vehicle plant that was formerly owned by Mitsubishi.

Very interestingly, Rivian worked quietly for many years before it finally came forth with its all-electric vehicle efforts. Of course, this attracted much attention from skeptics, but Rivian has since all but proven its worth and validity.

The startup automaker has big plans to bring two fully electric adventure vehicles to market very soon, including its R1T pickup truck and R1S three-row SUV. These vehicles will be unlike any others in the EV segment today.

For those unfamiliar, Rivian has received massive support from a few major companies, including Amazon, Ford, and Cox Automotive. Between the three outfits, the new company is already looking at well over $1 billion in investments.

With the being said, and time to get its ducks in a row, it seems it's high time for Rivian to provide information to the local community about its ongoing efforts.

On Sunday, October 13, the electric automaker will have its vehicles available for viewing. Reportedly, Rivian will occupy a storefront in Normal's Uptown Circle to provide local folks with information pertaining to its history and future.

The event will take place from 1-4 PM. The Uptown Circle is a newer traffic circle in Normal that surrounds an area that has become a place to gather for events provided by the community.