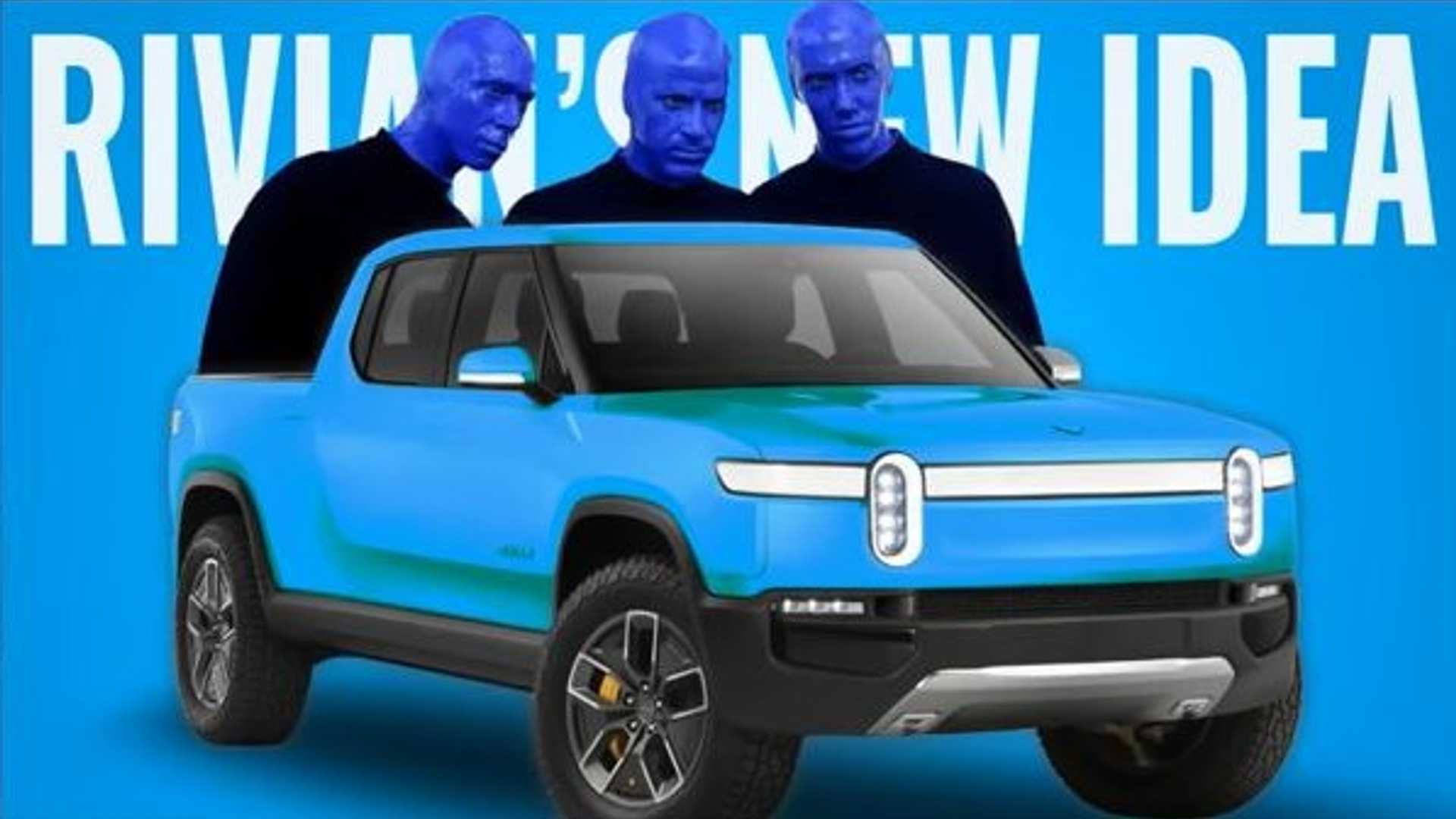 New automakers lead innovation since they're not entrenched in the "old way."

The automotive industry is constantly changing. However, as we've seen over the years, major changes don't come easy. While some will say the industry is quickly moving toward electrification, others will say it's happening at a snail's pace. In order for change to progress rapidly, automakers almost need to be forced.

This is also true when it comes to tech features related to safety. While automakers seem quick to add new, appealing cabin tech like large touch-screen interfaces and Wi-Fi hot spots, they're usually only implementing newly standard driver assistance aids due to requirements from crash test organizations.

Tesla has proven that it is an exception to the above. It can do things its own way and innovate quickly, since it's not entrenched in the"old world" of automotive giants. This is the same for upcoming electric vehicle startup Rivian Automotive.

Rivian has already proven that it's not going to follow traditions. We continue to learn about new ways the company plans to innovate. Just recently, information has surfaced about a potentially innovative pricing plan for its R1T electric truck and R1S three-row SUV.

Sure, Volvo is offering vehicle subscription plans, and a few other automakers have dabbled in it, but Rivian could be the first automaker to really roll it out on a grand scale. We'll have to wait and see exactly what the plan is.

In the meantime, our good friend Alex Guberman from E for Electric fills us in with more details, along with the usual bit of comedy. Check out the video and let us know your thoughts in the comment section below.

Rivian electric pickup truck R1T and electric SUV R1S pricing will start at around $70K but Rivian CEO had recently suggest the company may also offer a subscription payment model. Let's talk about it as I take your questions and comments during the LIVE stream!