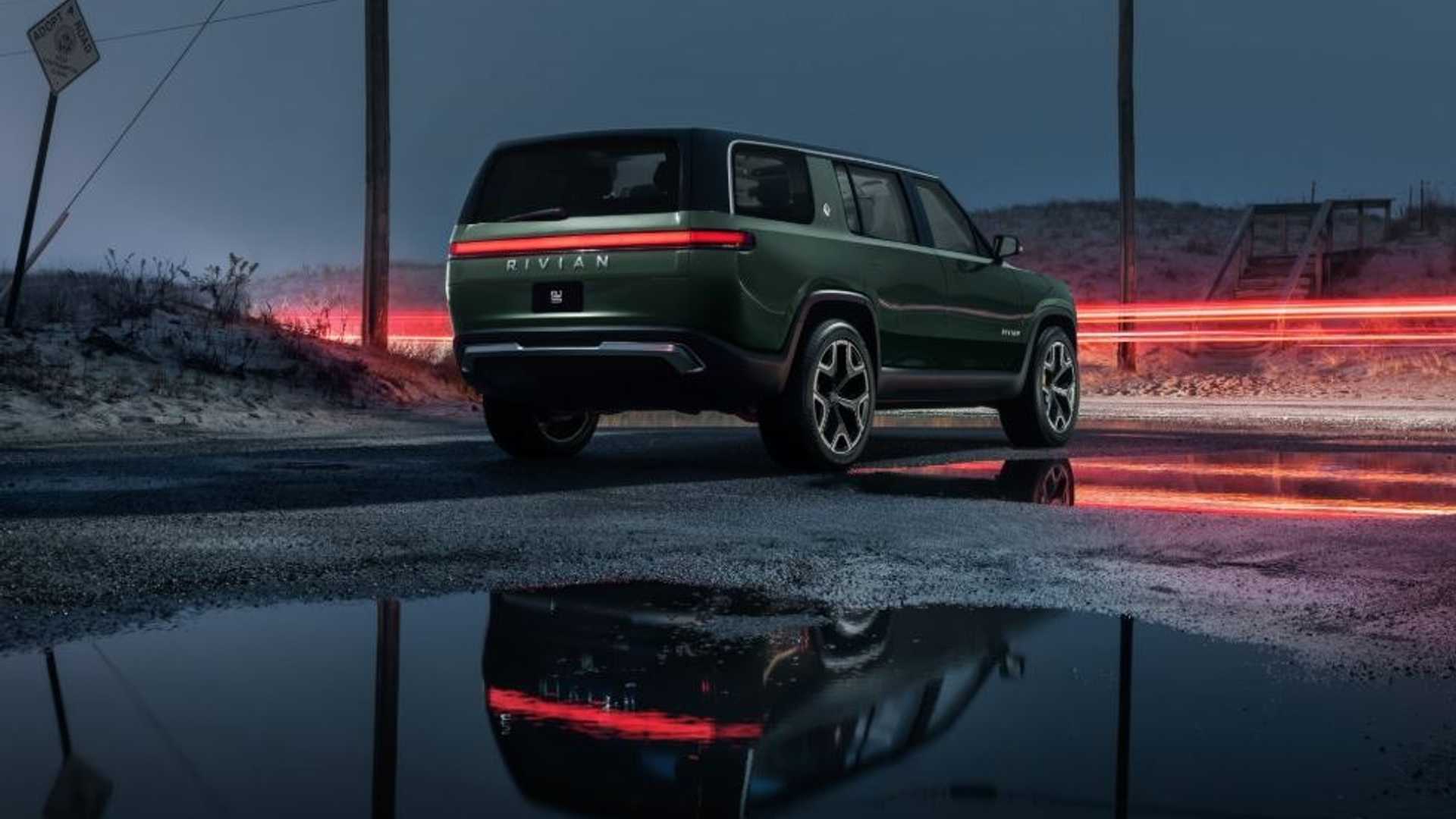 Presumably, you'd be able to mount other things up top then, like a pop-up camper.

Your SUV might not feature a removable roof, but the slick Rivian R1S will.

Rivian continues to amaze us with new features, such as the pull-out kitchen on the R1T electric pickup truck, the ability to pull off a tank turn and now this newly revealed removable roof feature for the R1S.

You may be asking yourself why you'd ever want to remove the roof. Well, we can think of at least a few reasons. For starters, you'd be left with a 7-passenger convertible SUV. That, in itself, is way cool. Beyond that, the roofless SUV would be perfect for star gazing while out in the wild.

However, we envision even more. Once removed, there could be attachment points for other accessories, such as a pop-up tent for camping. This is often found on overlanding vehicles, such as the R1T shown below. But with a removable roof, the useable area could be expanded to include the interior of the vehicle too.

Beyond the removable roof, which Rivian says will be super lightweight, some other roof options will be offered.

Hi Steven! We will offer multiple roof styles including electrochromic glass (which turns from opaque to transparent on demand), a fixed glass panel, a two-piece removable composite roof and a standard fixed roof.

The versatility and the ability to configure Rivian products in all sorts of different ways will seemingly be unmatched and yes, all of these options are welcome in the world of outdoor adventure.

Just look at all the ways you'll likely be able to configure the R1T in the video below:

Skip on over to RivianChat for more discussion on these electric adventure vehicles.