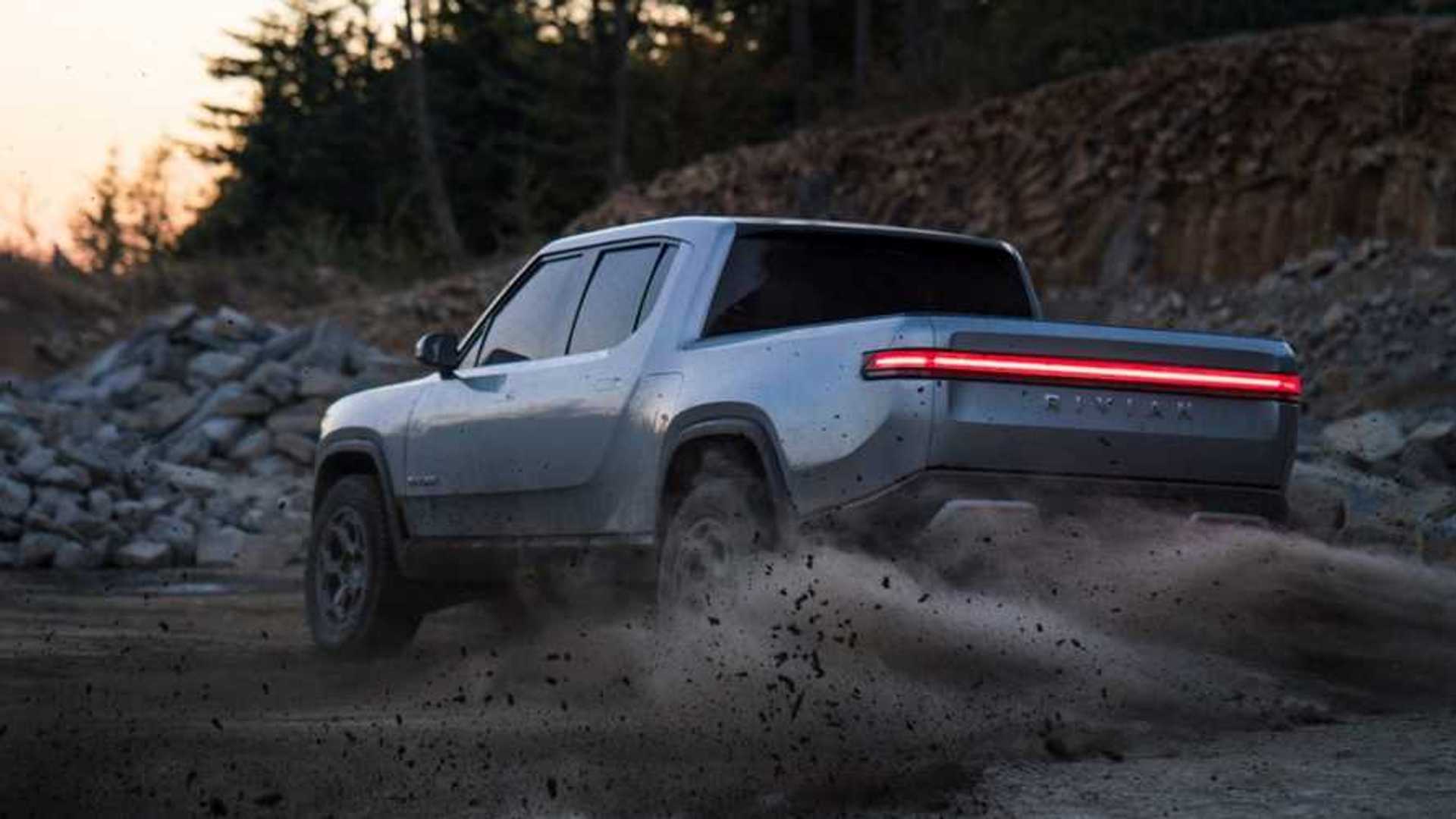 How Does The Rivian R1T Electric Truck Compare To The Ford F150?

Ford is already planning ahead so it won't get left behind.

Ok, the above statement may be a bit drastic. The Ford F-150 has been a best-seller in its class and among all vehicles for years. It's not going anywhere and people are surely not going to stop buying it.

In addition, to think that Rivian will have the capacity to produce the R1T in any volume comparable to that of the F-150 anytime soon would be obnoxious. That's not even in line with the company's plan. However, it may be in line with Ford's ...

Despite the above, there's nothing saying the R1T can't top the F-150 in a number of ways. Hopefully, as companies like Tesla (and soon Rivian) prove the advantages and prowess of all-electric powertrains, as well as the reality of growing demand, automakers like Ford will come to market with competing EVs.

Ford is clearly aware of the future and of Rivian's potential. The Big Three automaker is already taking steps forward and invested $500 million in Rivian. While we noted above that Rivian may not be able to produce its vehicles in huge numbers for many years, Ford has the capacity to do so rather immediately. It will be interesting to see what comes of this partnership.

At any rate, Future Car recently published an article comparing the upcoming Rivian R1T to the legendary Ford F-150. The publication shares:

"In terms of performance, the R1T surpasses the Ford F150 by miles. The base XL model of Ford F-150 for example gets a 3.3-liter gasoline-powered engine, which produces 290 horsepower of power whereas even the standard low-range variant of R1T features a 400 horsepower electric powertrain.

Even the 3.5-liter V6 Ecoboost engine, which Ford claims to be ‘best in class' only manages to produce 450 horsepower, which seems unimpressive as compared to the mid-range and long-range models of R1T which produce 750 horsepower and 700 horsepower respectively."

Moreover, Rivian has shared on many occasions that its cutting-edge technology will give it a huge edge over traditional OEMs. Aside from cabin tech and EV-related features, Rivian's vehicles will boast traction control, all-wheel-drive systems, and instant torque with the potential to blow away anything on the market today.

To read Future Car's full story, follow the source link below. Then, let us know your thoughts in the comment section.