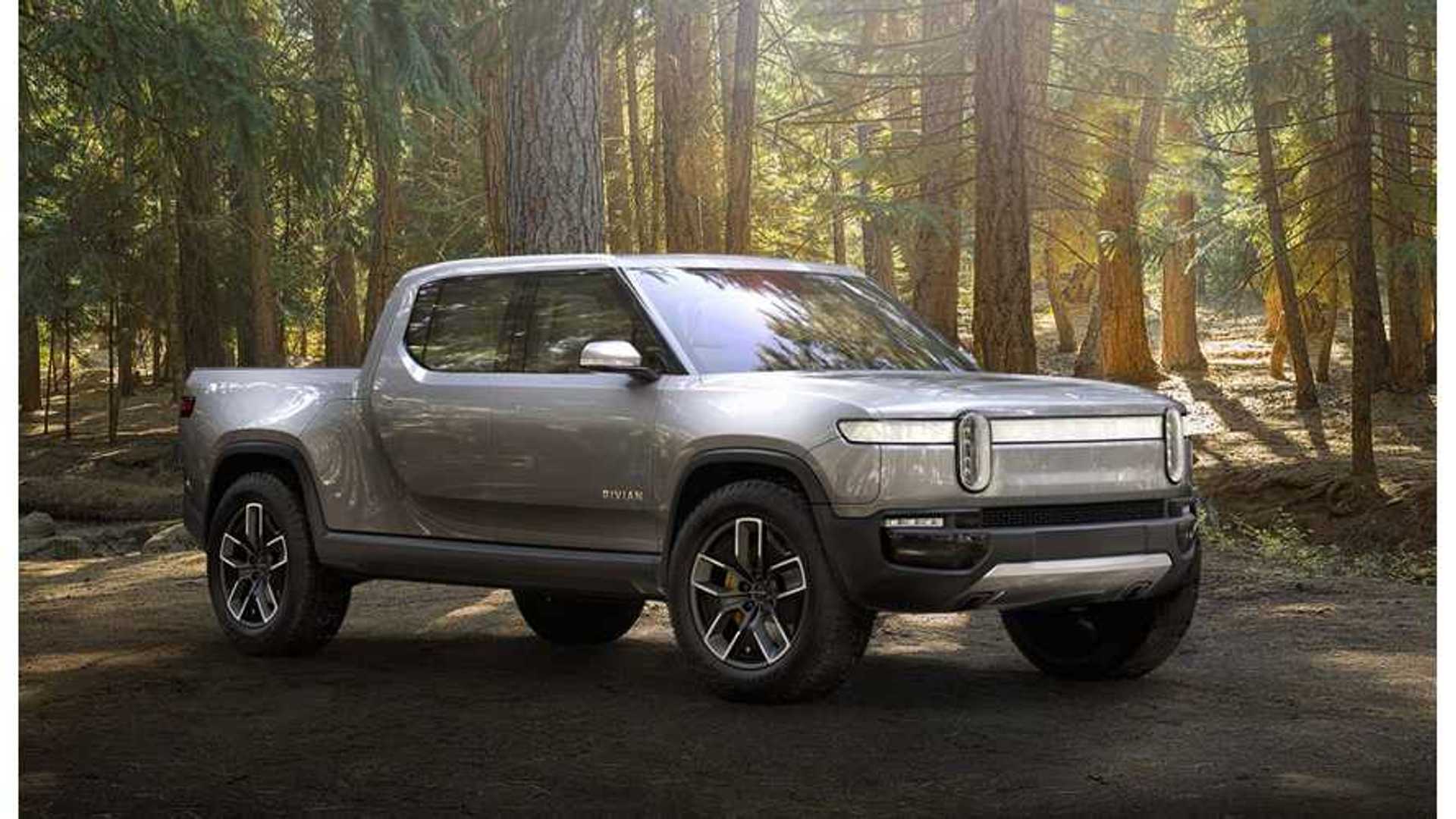 While Tesla Doesn't Advertise, Rivian Is Making A Tsunami Of Waves

We can only hope for materialization.

Tesla is the supreme of all supremes when it comes to EV automakers. In fact, outside of China, successful, pure EV automakers don't even exist, aside from the Silicon Valley dominator.

However, sadly, Tesla has chosen to stick to its "no advertising" campaign. We believe that if Elon Musk changed his tune and began advertising Tesla vehicles, the influx of customers would be otherworldly, but that's a different story for another day. Let's see if Rivian's master plan warrants a newfound level of success.

As Rivian Automotive ramps up its exposure efforts, the upcoming EV automaker and its CEO RJ Scaringe seem to be all over the map. From the company's first unveiling at the LA Auto Show, to its street tour in Colorado, in addition to its compelling presence at the Overland event in Arizona, the company is surely putting it out there.

Now, Rivian has officially announced (via Twitter, as shown below) its continued attendance at the upcoming Outdoor Retailer’s Summer Market in Denver, Colorado. If you're in the area, you'll be able to check out the upcoming electric automaker's pickup truck up close.

Starting tomorrow, Rivan will be live in Denver to showcase and promote its upcoming vehicles even further. For those still unaware, the automaker will bring its all-electric R1T pickup truck, as well as its R1S 3-row SUV to market soon.

Our team is headed back to @OutdoorRetailer next week—this time with the #R1T. Look forward to seeing old friends and meeting new ones. Check https://t.co/RDRTMQVo20 for information on how to attend this industry-only event. #outdoorretailer #weareOUTDOOR pic.twitter.com/SpzeeUFsse

Are you sold on Rivian's offerings and future success? Share your take with us in the comments section below. To further your engagement, please check out our all-new RivianChat forum.