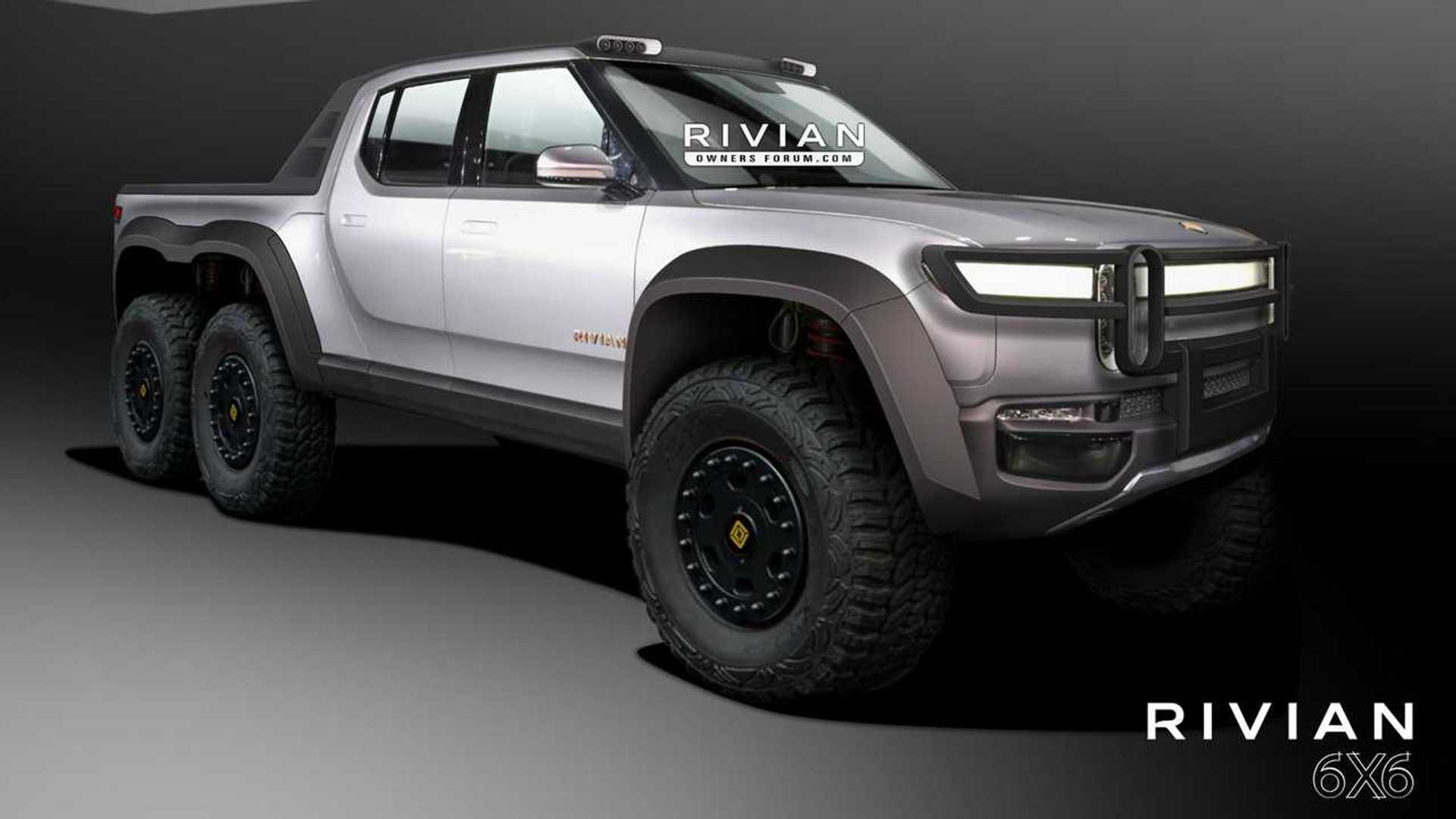 Check out this slick render of the Rivian R1T electric pickup truck as a monster 6-wheel-drive off-road behemoth. This truck is a beast of an electric machine.

The Rivian R1T is on the small size for a full-size pickup. Let's call it more a mid-size truck. But what if we imagine the Rivian a bit stretched, raised and with 6 wheels? Well, that's precisely what we have here courtesy of our friends over at the Rivian Owners Forum.

What do you think of this mean-looking Rivian 6x6 Off-Road Super Duty? Surely Rivian would never make such a truck, but we can still see what it might look like here. Just like we can see what a Tesla truck with a Ram influence looks like here.

This Rivian 6x6 Off-Road Super Duty is more than capable for any terrain you throw at it.

To counter the increased mass from the additional axle and other reinforcing components, an extra battery would be added beneath the bed liner.

While this Rivian 6x6 Off Road may remain just a render, there is still a possibility that a celebrity can have a one off built to to spec in the near future.

If Rivian ever built this how much would it go for?

Come share your thoughts about the R1T electric truck on our RivianChat Forum.

Check out the actual Rivian R1T in the gallery below: 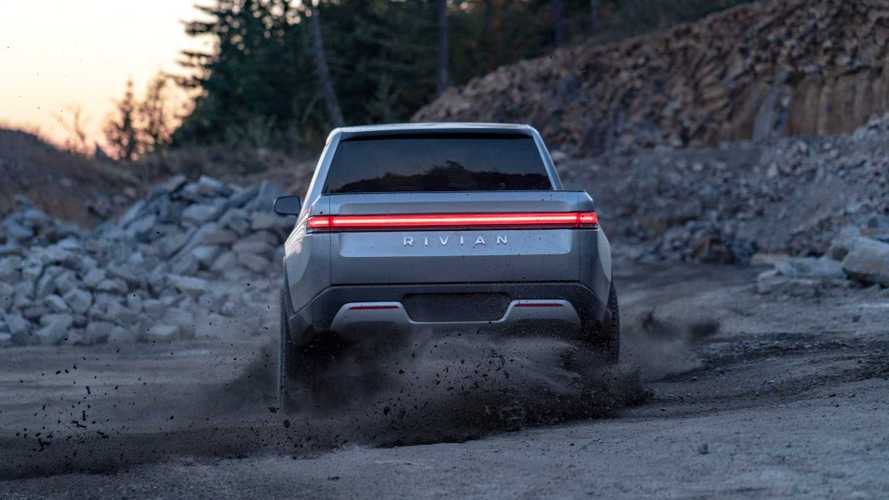