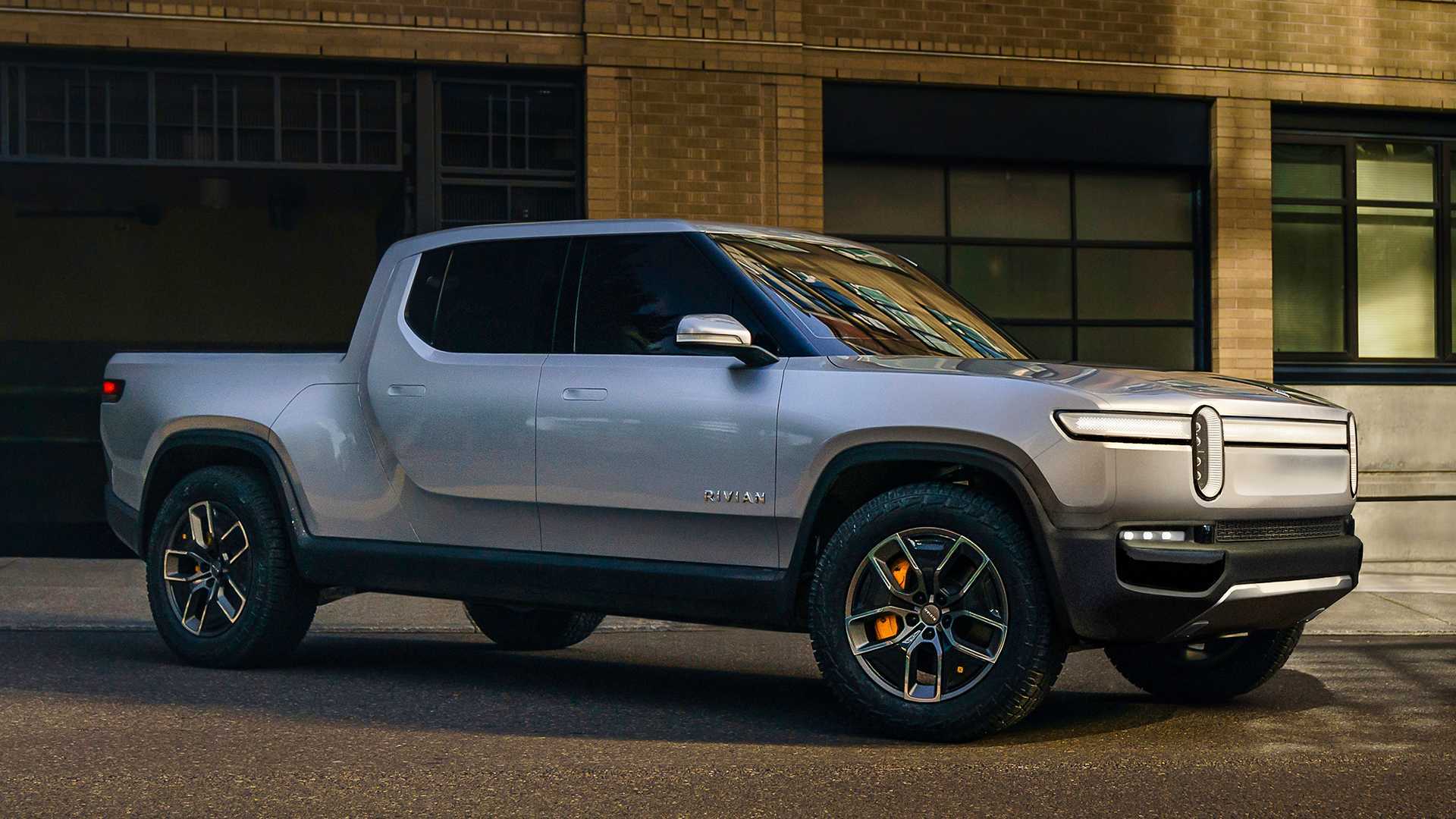 With Rivian in tow, Amazon adds self-driving to the list of topics at its ongoing tech conference.

Amazon's re:MARS 2019 event is underway this week. Essentially, its a conference in Las Vegas, Nevada with its roots in space tech, artificial intelligence, robotics, and self-driving. The latter is a bit of a surprise, though Amazon recently invested in Rivian and has the automaker's R1T all-electric pickup truck on hand at the event, as a bit of a surprise.

The Amazon conference runs from June 4-7 at the Aria Resort & Casino and is by no means cheap to attend. In fact, a full conference pass will set you back some $1,999. To know that Rivian is making an appearance at such a high-brow event is surely positive for the new entrant in the EV space. MARS is an acronym for Machine Learning, Automation, Robotics, and Space, with the automation category encompassing Rivian's upcoming self-driving tech.

What happens when you combine a thirst for adventure with automotive tech and AI? Meet the world’s first Electric Adventure Vehicle at #reMARS to find out: https://t.co/41ICnYmPNN #alexaauto @Rivian pic.twitter.com/gRG2kZh3mI

According to Rivian, its vehicles will eventually offer Level 3 autonomous driving systems with over-the-air software update capability, much like that of Tesla. Vehicles will be equipped with Level 2 technology at launch, which uses a series of cameras and radar hardware. Over time, Rivian will use driver data to work toward higher levels of autonomy.

"Artificial intelligence is changing every industry. Join us at Amazon re:MARS, a new global AI event on Machine Learning, Automation, Robotics, and Space, to learn why and how to apply the latest AI advances in your business and work.

re:MARS is inspired by MARS, an event hosted by Jeff Bezos that brings together leading minds to advance a golden age of innovation. re:MARS is your opportunity to participate, combining the latest in forward-looking science with practical applications."

For more complete details, visit the re:MARS website. Then, let us know your thoughts in the comment section below.