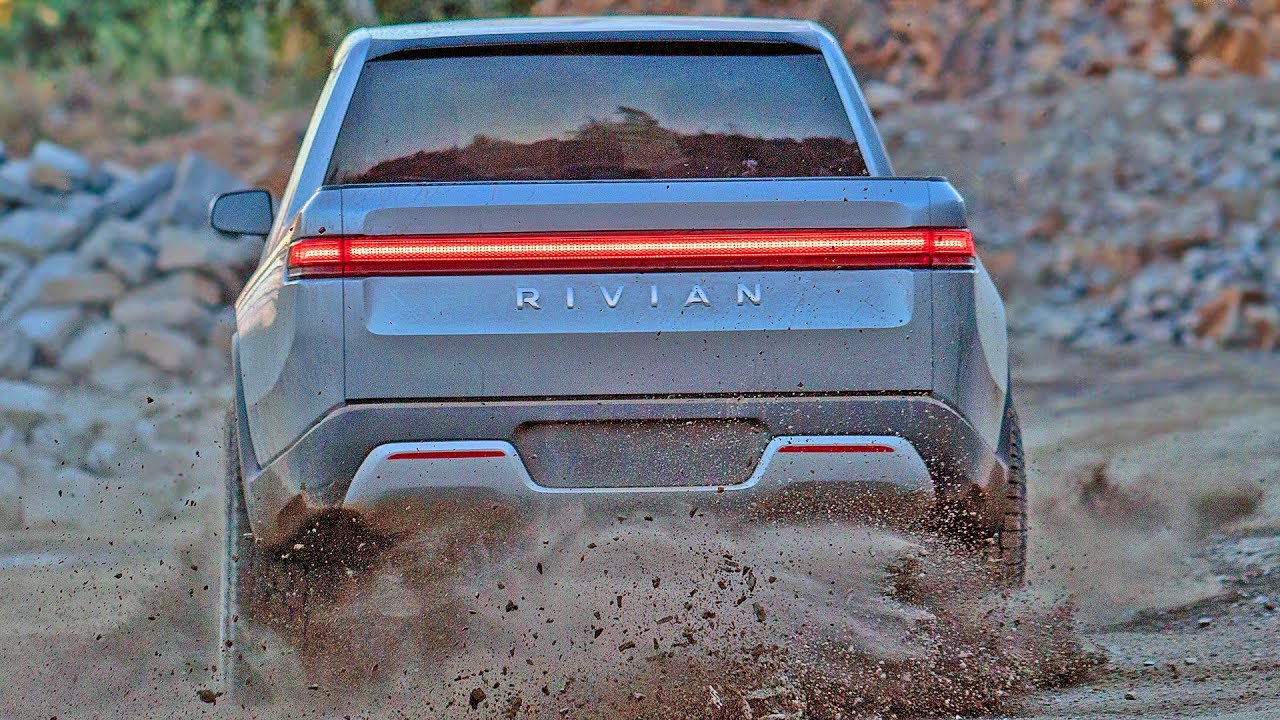 We finally know a whole lot more about Rivian, though we still know very little.

Ahead of actual production, it seems Rivian may be about to offer some sort of test drive situation for its R1T all-electric pickup truck and R1S electric SUV.

After sort of hiding and planning for many years, this comes as a welcome advancement. Many potential supporters and buyers may not move forward with Rivian's products if they can't see and/or drive the vehicles.

While we know full well that a huge number of people bought and continue to buy the Tesla Model 3 sight unseen, the Silicon Valley automaker already had other sought-after cars on the road. People looked to its Model S and X flagship vehicles as an indication of the company's worth and success.

Since Rivian has almost nothing to show for its efforts, providing test drives and garnering much- anticipated and expected transparency is a huge step forward. According to Teslarati, Reddit user u/Knight_of_r_nooost who was on hand and speaking with Rivian at the recent NY Auto Show made claims about an upcoming test drive program.

In addition, the publication discovered a job listing that points to validating the above claims. More specifically, Rivian is looking to hire a veteran leader to head up the upcoming program.