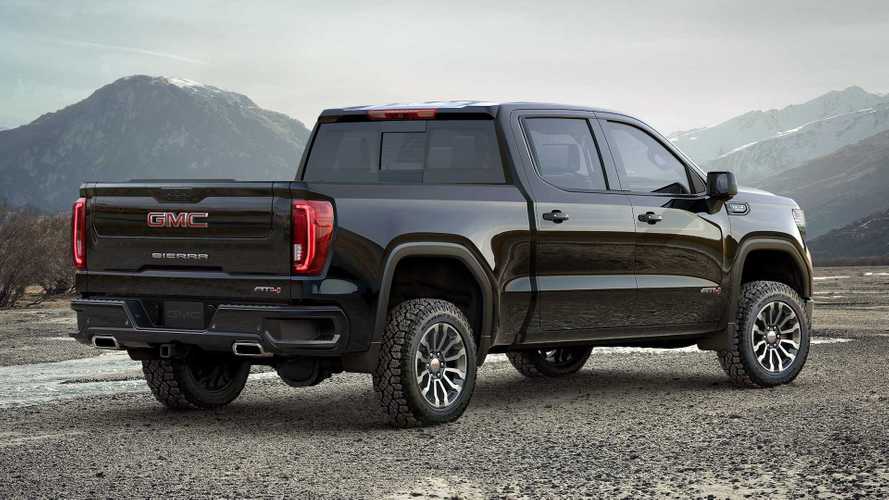 Don't expect to see the truck too soon, though.

During the investor's call announcing General Motors' first-quarter financial results, CEO Mary Barra dropped a tantalizing bit of info that an electric pickup is in the automaker's plan. Unfortunately, she didn't offer any specific details about what brand would sell the model, according to Slash Gear.

In a CNBC interview in January, GMC Vice President Duncan Aldred commented on the possibility of the electric truck: "Certainly, it’s something we’re considering." The new statement from Barra indicates the company is moving forward with the model.

The electric pickup from GM would give the automaker a challenger against the forthcoming slate of EV trucks. Tesla has an entry on the way but the vehicle is still years away. In addition, test mules of the electric Ford F-150 are already on the road, but they're reportedly still very early prototypes.

Rivian is the automaker that could really break into the electric truck market. Its R1T could arrive as soon as 2021 and could offer as much as 400 miles of driving range. Rivian has test mules on the road, but the company disguises them as Ford F-150s.

Rivian also recently received a $500 million investment from Ford, and the pair announced plans to co-develop a vehicle together on Rivian's skateboard platform. This model is separate from the electric F-150, too. A date for the product's launch isn't yet available, though.

Since none of these competitors are on the way too soon, GM has a few years before its electric pickup really needs to be ready to go on sale. In the meantime, the General intends to build a new EV model on an improved Chevrolet Bolt chassis at its Orion factory in Michigan. Rumors suggest the model might be a crossover.