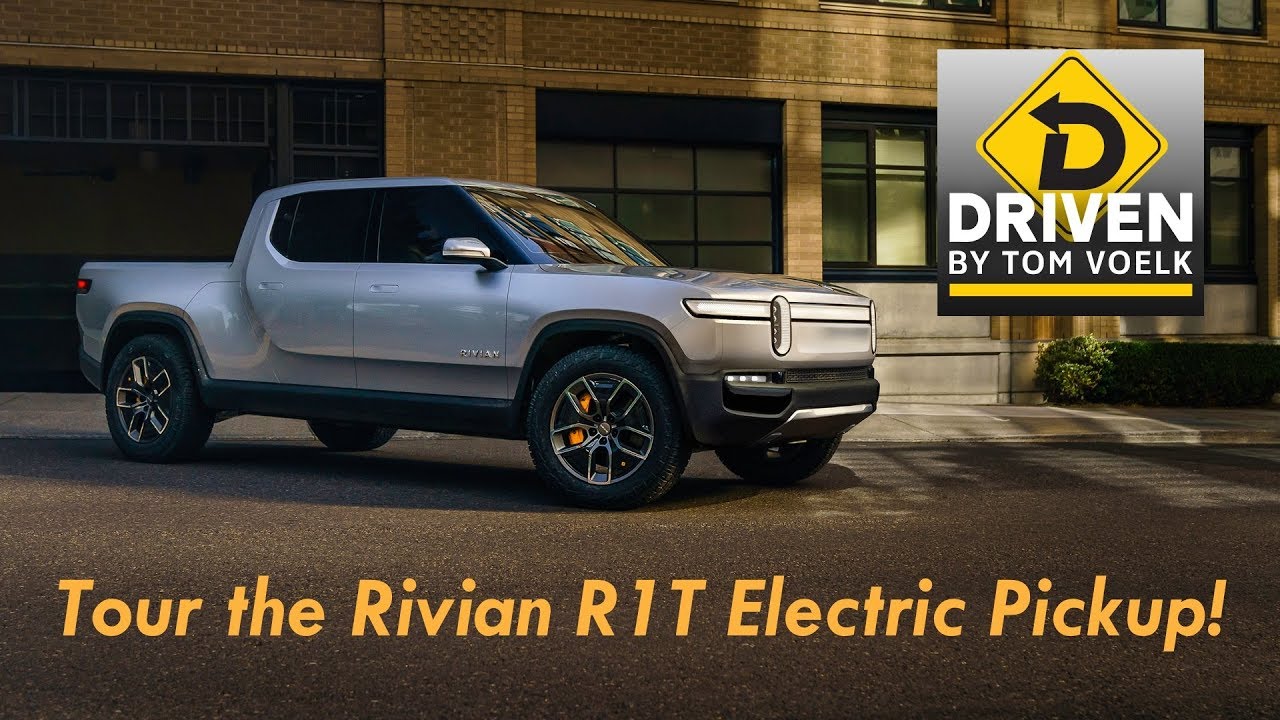 Fresh footage from the New York Auto show provides us with a detailed walkaround of the newcomer truck from Rivian.

It's believed that this truck could be the one that gives Tesla a run for the money. This belief is largely connected to the fact that Rivian, like Tesla, will only produce electric vehicles and that Rivian will beat Tesla to the market with a pickup truck.

For Rivian, the New York Auto Show is the second major appearance following the debut event at the LA Auto Show. Both the R1T electric truck and R1S electric SUV were on display for the public to see.

Grab a look at the video above to see the electric truck at the show and to gain some additional insight from Rivian.

Rivian is a new electric vehicle company with backing from Amazon and Ford.

At the 2019 NYIAS, I checked out the R1T pickup truck with Brian Gace, the company's special projects chief engineer. It should answer a lot of questions you might have about it and the R1S SUV scheduled to be built in Normal, Illinois in late 2020 .

This is not a review. It's simply a way for me to offer you a look at the truck and some of the interesting design elements in it.