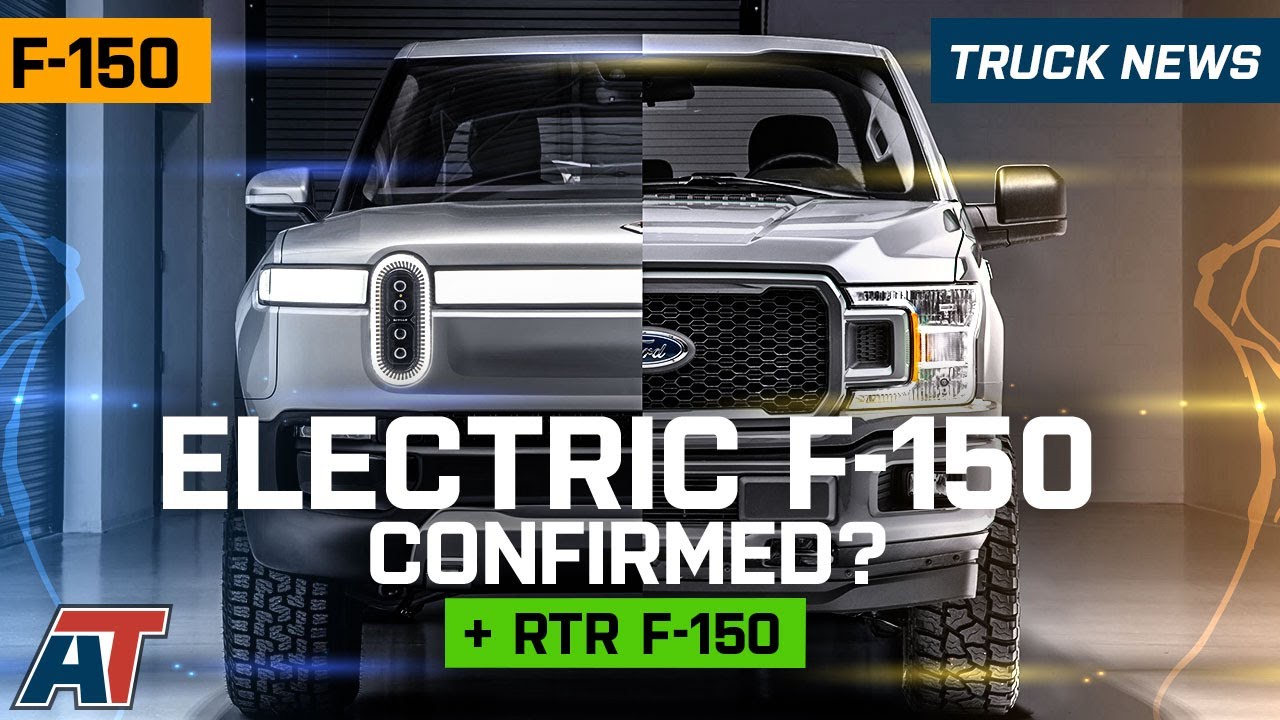 Electric pickup trucks seem to be all the rage these days, but is battery-powered really the way of the future for trucks?

With the recent and rather shocking announcement by Ford, in which the automaker announced a $500 million investment into electric adventure vehicle maker Rivian, it seems electric trucks are truly in the spotlight now.

Even Tesla is readying an electric truck, though it's yet to show it. However, we have seen numerous renders of the potential Tesla truck. Some are wild, while others are a bit more Ram-like.

With so many automakers now apparently interested in electric pickups, we and YouTube channel American Trucks wonder if battery-powered pickups are really the future.

Watch the rather lengthy clip to find out what American Trucks thinks of electric trucking, the F-150 electric pickup and the Rivian R1T.

Head On Over To Our RivianChat Forum For More Truck Talk

In this video of F150 news, we're talking electric trucks, RTR F150s, and the new Ford Scout. Ford invested $500million in Rivian an electric truck startup to use their tech in future Ford products.