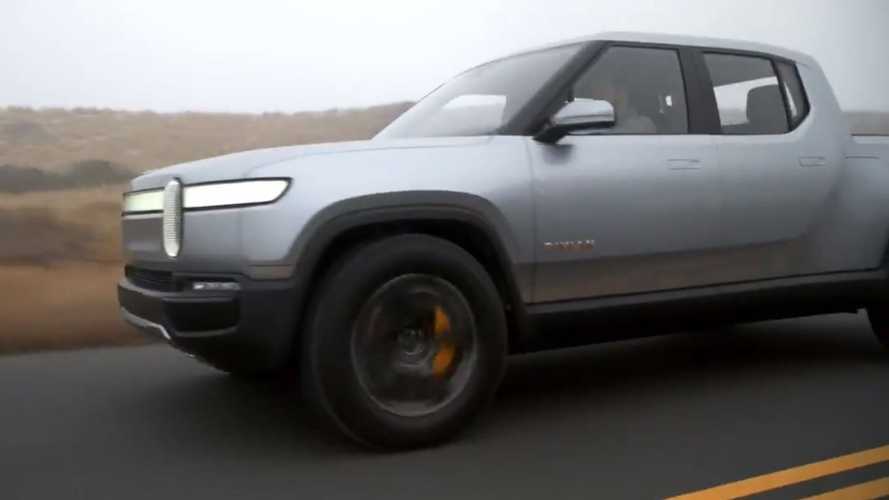 Just as soon as we think Rivian may be crawling back into a hole, it releases another stunning video.

Yes, it comes as no surprise that Rivian is at it again. Well, in all honesty, it comes as a bit of a shock that despite the inability to immediately surge forward with production, Rivian Automotive is still handily continuing its social media efforts. As you can see if you follow its Twitter page, there is somewhat of a rather continual influx of shares. More power to Rivian for promoting the cause.

We can only hope that the Detroit-based electric automaker will continue to come forth with new shares and hopefully new information. But, for a brief time, it seemed Rivian may have eventually decided to just laser-focus on the huge task at hand and limit new press releases and video shares.

Prior to our East Coast debut at the @NYAutoShow, we followed one of our engineers from Tribeca to Westhampton Beach for a quick city escape in the #R1T. Here is Dune Road in all its misty glory. pic.twitter.com/K0viNth3Ua

Then came along the New York International Auto, which brought Rivian back into the limelight. Let us know what you think of Rivian in the comment section below.