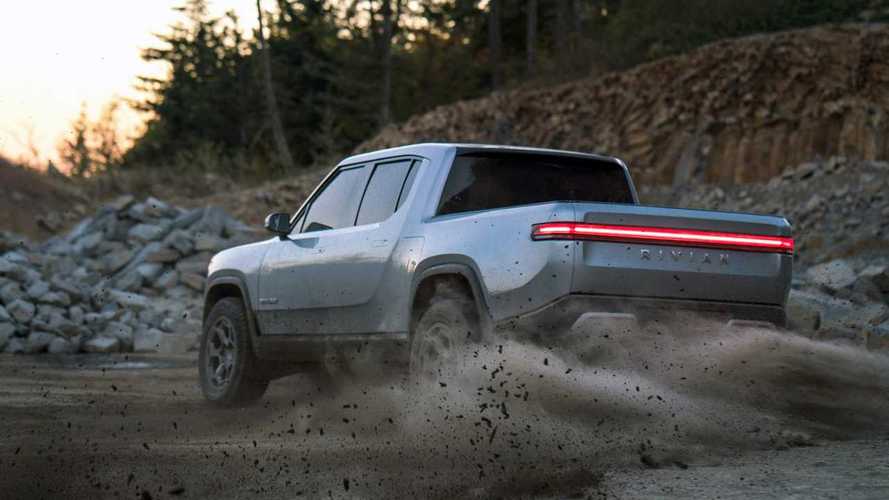 Rivian Gets $500 Million Investment From Ford

Rivian just became reality with this major investment from the U.S.' sales leader in trucks.

Following the major investment made by Amazon, Ford has announced a $500 million investment into Rivian.

Rivian, the maker of the R1T pickup truck and R1S SUV, is solely focused on electric adventure vehicles. For now, that's limited to the truck and SUV, but in the future, several more models are planned.

The key point from the press release is:

Ford to build all-new battery electric vehicle using Rivian’s flexible skateboard platform It's not all that surprising to find out that Ford is investing in Rivian. If you recall, Ford has been testing electric F-150s. In addition, Rivian was camouflaging its R1T pickup truck under F-150 bodies. So, it's come full circle now with the two companies announcing this investment deal.

Statements from the press release

“This strategic partnership marks another key milestone in our drive to accelerate the transition to sustainable mobility,” said RJ Scaringe, Rivian founder and CEO. “Ford has a long-standing commitment to sustainability, with Bill Ford being one of the industry's earliest advocates, and we are excited to use our technology to get more electric vehicles on the road.”

“We are excited to invest in and partner with Rivian,” said Bill Ford, Ford’s executive chairman.

“I have gotten to know and respect RJ, and we share a common goal to create a sustainable future for our industry through innovation.”

“As we continue in our transformation of Ford with new forms of intelligent vehicles and propulsion, this partnership with Rivian brings a fresh approach to both,” said Jim Hackett, Ford president and CEO. “At the same time, we believe Rivian can benefit from Ford’s industrial expertise and resources.”

An additional note on the investment is that the "companies have agreed to work together to develop an all-new, next-generation battery electric vehicle for Ford’s growing EV portfolio using Rivian’s skateboard platform."

Last but not least, Ford says that the Rivian deal and new offering are "in addition to Ford’s existing plans to develop a portfolio of battery electric vehicles" and notes that "Ford already has confirmed two key fully electric vehicles: a Mustang-inspired crossover coming in 2020 and a zero-emissions version of the best-selling F-150 pickup."

So then this leads us to believe Rivian's platform will either lie under a smaller Ford truck or, more likely, power a large electric Ford SUV.