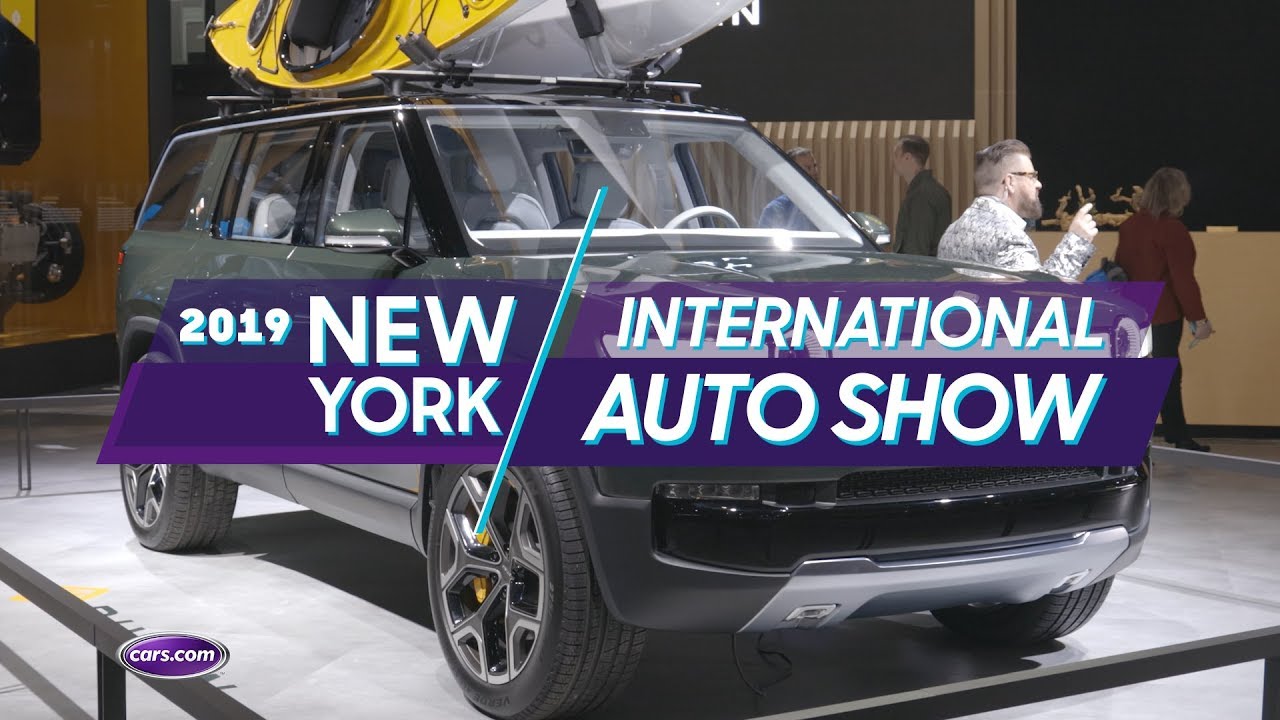 Rivian's R1S electric SUV may enter the market in a class of its own.

As Rivian Automotive makes its way to another major U.S. auto show, we get some further insight on its R1S electric SUV. Many people probably have not yet heard about Detroit-based electric automaker, Rivian Automotive. Heck, there are still some folks that haven't heard of Tesla.

Cars.com calls the Rivian R1S a large SUV, which makes sense since it's much larger than most electric SUVs that are now beginning to come to market. It also offers three rows, which is almost unheard-of in the segment. The R1S electric SUV is boxy and truck-like, much like a traditional SUV. To top it off, it also features a cabin design that could be found in any number of today's luxury SUVs.

According to Cars, the Tesla Model X will likely be the R1S' primary competitor, however, the Tesla crossover employs a much more aerodynamic design. In fact, we've heard many people say that it looks much more like a minivan than a typical three-row SUV.

While it may be a few years before the R1S comes to market, at this point, few (if any) other automakers are pushing forward with an electric SUV of this size and styling. It appears that even a few years from now, the Rivian R1S may enter the market in a class of its own.

We can only hope that's not the case. We need automakers to begin making greater efforts to provide more electric vehicles that work to excite the car-buying public.

Rivian, an all-electric vehicle company, displayed its R1S three-row SUV at the 2019 New York auto show. The R1S, which should be available in late 2020 or early 2021, gives the Tesla Model X a run for its money. See our video for more.